The Forster Apron and Rip Van Winkle Gardens put on the event, which started this morning. It’s the first one, but organizers hope to host the event annually from now on. 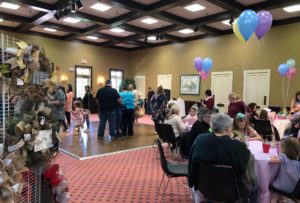 Among the activities were food, crafts, stories, pictures with the Easter bunny, and a hunt on the lawn of the Joseph Jefferson mansion.

There were door prizes, as well as a Golden Egg in each hunt which contained a special prize.

Initially only one egg hunt was planned, but response was overwhelming and so a second was held today, organizers say.

Here are some photos and video submitted by Rip Van Winkle Gardens: 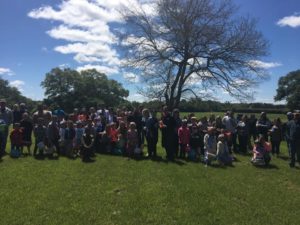 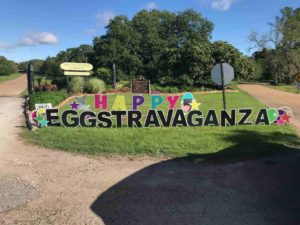 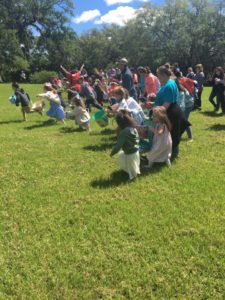 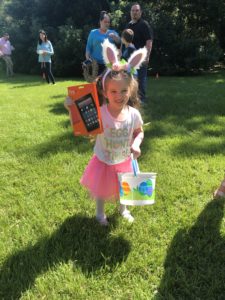