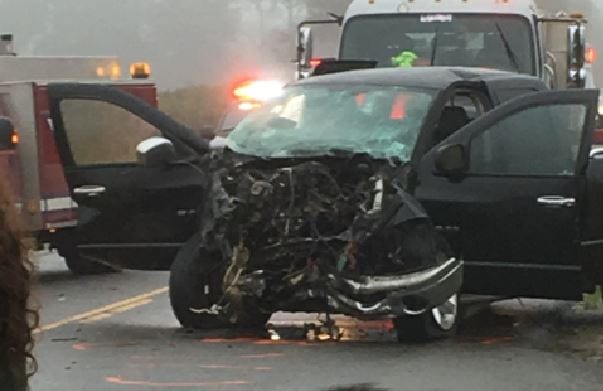 Jefferson Island Road is closed in the 6700 block after a crash, Iberia Sheriff’s deputies say.

Two vehicles, one a pick-up and the other an SUV, had a head-on collision at about 2:20 p.m., deputies say. Two children were transported to local hospitals, and one driver was extricated, but deputies say none of the injuries were serious.

As of 3:30 p.m., the road was closed, but wreckers were on the way to clear the vehicles, deputies said. 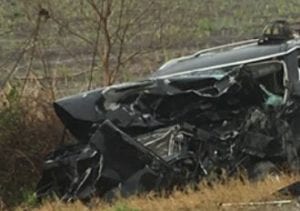 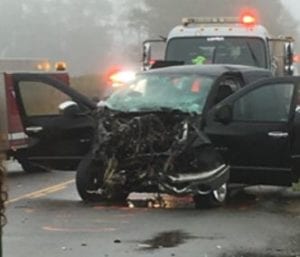