Another priest placed on leave after allegations

The pastor of St. John the Evangelist Church in Jeanerette has been placed on leave after allegations surfaced against him.

The report alleges that Rev. Jody Simoneaux was involved in improper behavior with minors more than 30 years ago, a statement from the diocese says.

The allegations center around the time Simoneaux was assigned to St. Anthony Church, St. Edmund High School in Eunice, and St. Anne Church in Youngsville. 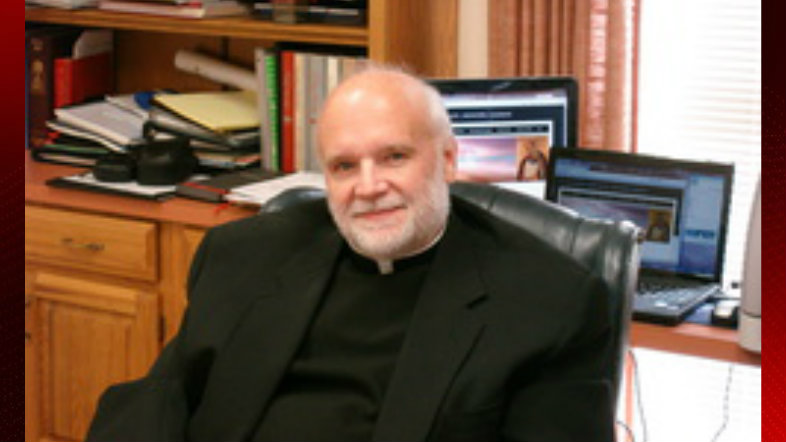 Simoneaux has been placed on administrative leave pending a determination in this matter, the diocese says.

Parishioners who attend St. John the Evangelist Church say the news was delivered to the congregation during noon Mass on Thursday, and they describe the sanctuary as “numb.” Others say they have a personal relationship with Simoneaux, and the news comes as a surprise.

According to the diocese statement, these allegations have been reported to law enforcement authorities in St. Landry Parish and in Lafayette Parish.

“We are unaware of any other allegations involving Father Simoneaux at this time.  The diocese is continuing to cooperate fully with law enforcement, and we urge anyone with any information on any cases of possible abuse to please come forward to local authorities and to the Diocese,” the statement reads.

“Based on my preliminary research, we do not have any recent complaints concerning this individual,” said LPSO Spokesperson Lt. John Mowell. “Our office will begin researching our archives to see if any can be found.”

“Since the last press release regarding this matter that was issued at 6:09 PM this evening, we have been able to conduct some additional research and identified a communication with this office by Attorney Gil Dozier on behalf of the Diocese of Lafayette. During that communication, Mr. Dozier provided this office with a copy of the press release the diocese sent to media outlets.

Since that time, I was able to speak with Mr. Dozier and received clarification on certain points:

1. The Diocese of Lafayette is not aware of any known victims living within Lafayette Parish.
2. The reason for the notification to the Lafayette Parish Sheriff’s Office is out of an abundance of caution because the reverend who is on administrative leave worked in this parish.

If any victims come forward as a result of this disclosure, the Lafayette Parish Sheriff’s Office stands ready to assist them.”

KATC reached out to several law enforcement agencies, but none have records of potential victims filing complaints against the priest.

Last month, KATC reported on a lawsuit filed by Abbeville attorney Anthony Fontana on behalf of a St. Landry family in an alleged priest sex abuse case, is seeking a list of priests who have credible complaints against them.

Fontana is representing a person alleged to be a victim of priest Michael Guidry, who was arrested earlier this year by St. Landry Parish Sheriff’s deputies on sex abuse charges. Read more of our stories about him here and here.

Read more on that lawsuit here.