A man wanted for attempted second-degree murder was arrested in Jeanerette today.

The Jeanerette City Marshal’s Office received a complaint about a man with a gun.

Authorities identified the man as 36-year-old Robert Parker, of Berwick, and learned he had an active warrant out of Patterson for attempted second-degree murder.

According to the marshal’s office, Parker had been at large since February of this year.

He will be booked into the St. Mary Parish Jail.

Jeanerette Elementary School and St. Charles Street were temporarily placed on lockdown as a result of the incident. 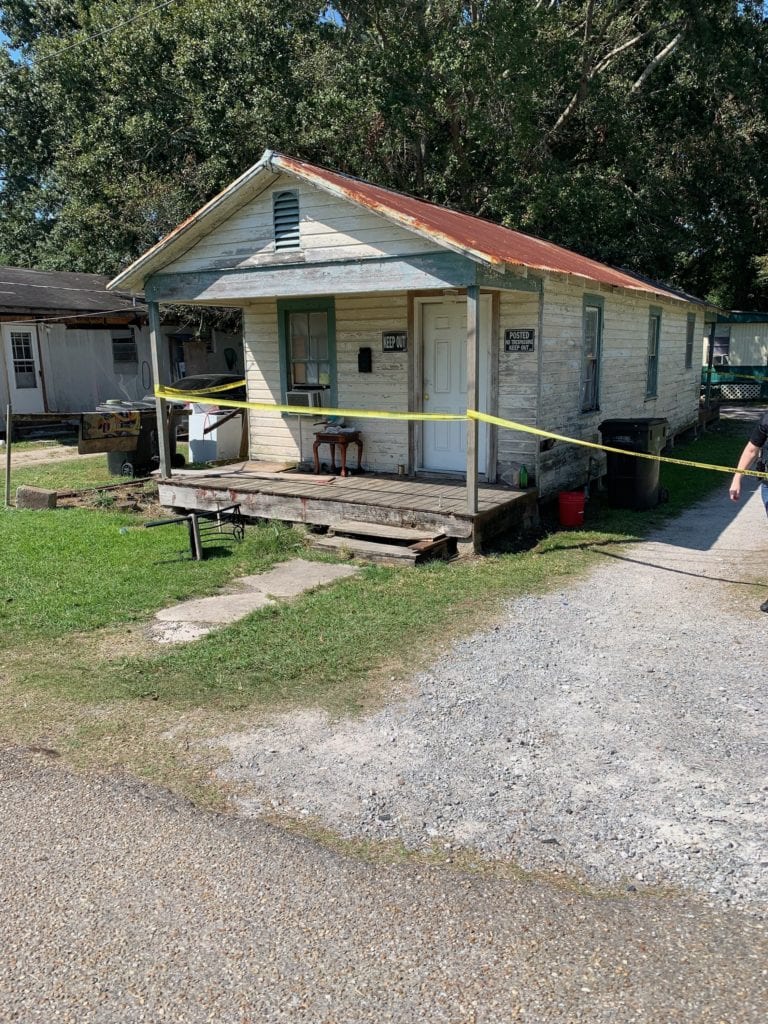