One of his daughters Demetrice Norbert spoke with KATC, saying that fishing was his life. “Everyone knows that he is a fisherman. He lived fish, he breathed fish, he probably even dreamed about fishing.” 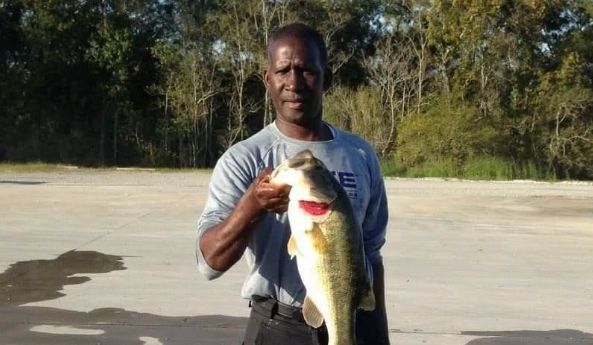 They say Norbert grew up fishing with his father and eventually took his family with him while they were growing up. He is a very giving person and has never met a stranger.

According to Demetrice, Norbert was an avid fisherman and would very often take part in tournaments. The family says Leonard was also the vice president of a local bass fishing club.

“He knew so many people and was a part of several fishing clubs,” Norbert mentioned.

Norbert says that her father has six children, all girls, three of which live out of state. He also has two grandsons and two granddaughters.

The most recent memory of their father was on Father’s Day. Norbert says that the family cooked him a steak and they spent the entire day together. “Whatever he wanted, we gave it to him that day,” Norbert explained. 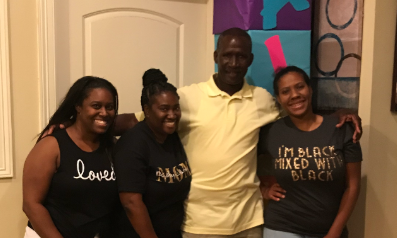 The family says the community has stepped in, providing them with support after their father’s death. Phone calls and love have been pouring in from people all over Acadiana. “We want to let them know we appreciate everything the community has done for us. We are thankful and grateful to everybody during this time,” Lakindra Norbert, Leonard’s daughter said.

A benefit fishing tournament is set to be held for Norbert on Saturday. Details of that tournament will be released at a later time.

Very few details have been released regarding Norbert’s death. Norbert was scheduled to participate in a fishing tournament Sunday but never showed up to sign in. He was later found near his boat in Mud Cove near the basin.

KATC will update once more information is provided. 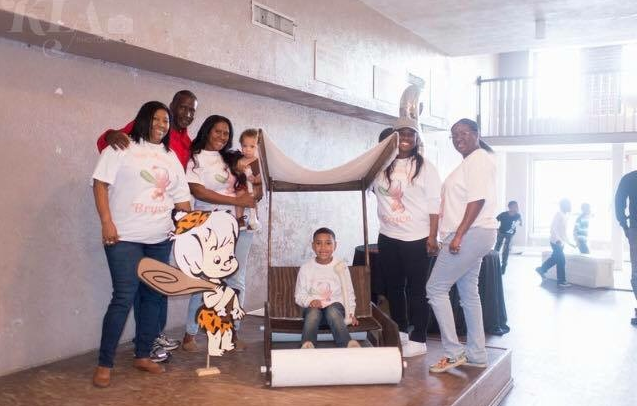