How do Acadiana public schools stack up? Department of Education releases performance scores 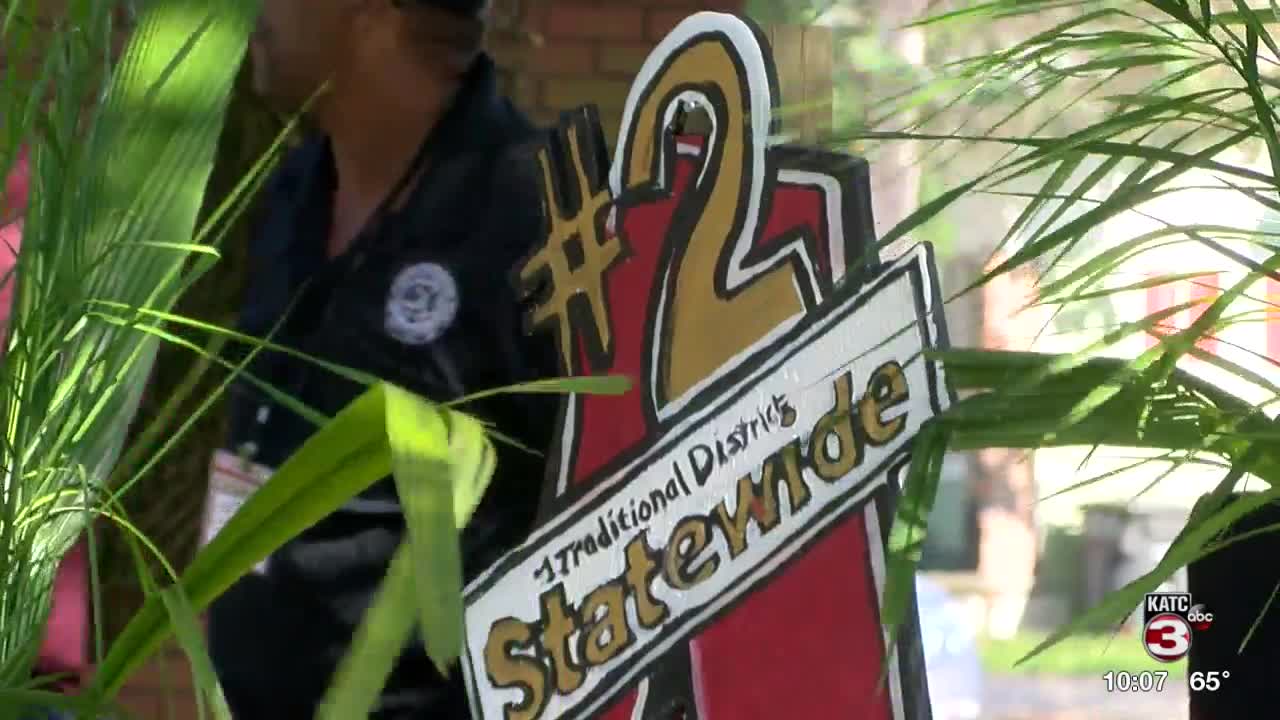 Nearly every district in Acadiana saw improvement on their annual report card. 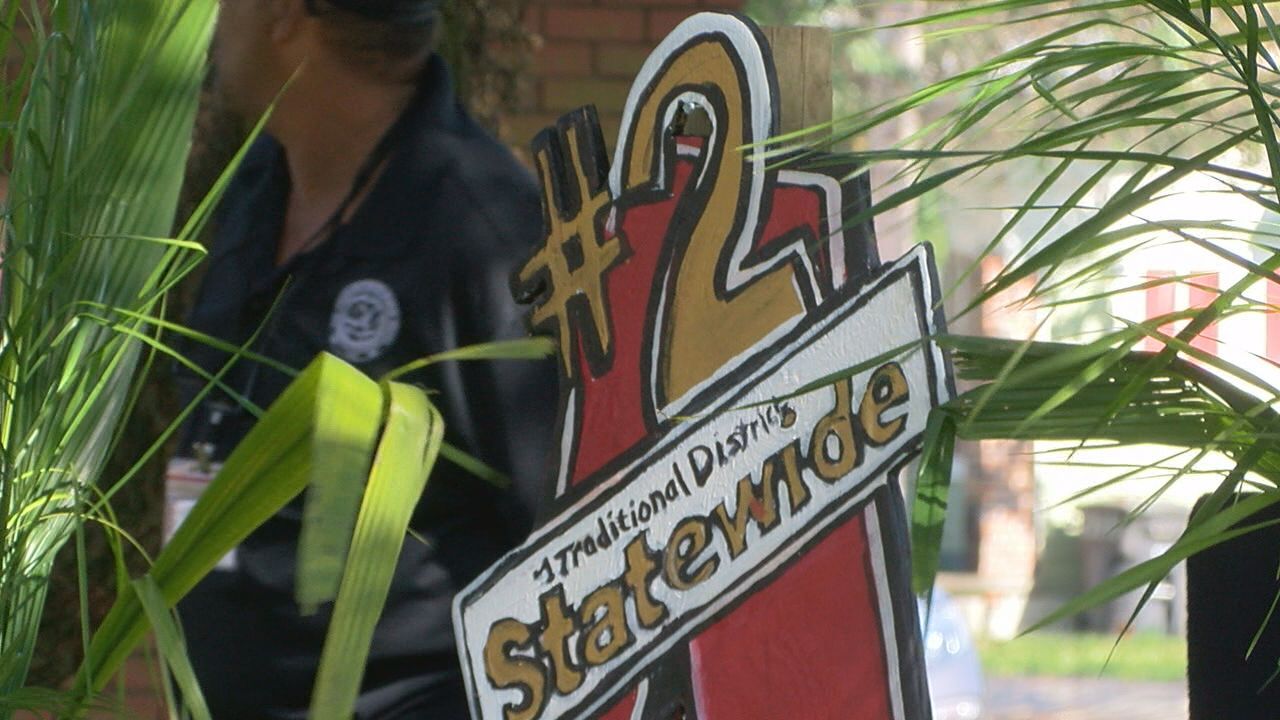 Nearly every district in Acadiana saw improvement on their annual report card.

The report cards released by the Louisiana Department of Education represent how public schools are doing academically. Standardized test scores, graduation rates, and academic coursework are used to measure a school's performance.

With a "B" grade, St. Mary Parish schools saw the largest jump. The district went from a performance score of 81.9 to 85.4.

The Vermilion Parish School District is now ranked number two out of the 72 districts in the state. The district was in the fourth spot last year. Vermilion Parish received a performance score of 92.8, which is up nearly 3 points since last school year.

Puyau credits their success to operating differently than other school districts.

"We look at the data. We support our teachers and our children to make sure they can be their very best," explained Puyau. "Whatever level they are, they can achieve their best."

Out all of the school districts in Acadiana, St. Martin Parish is the only district that went down.

"We were a B by two-tenths of a point," said St. Martin Parish Schools Superintendent Allen Blanchard. "The district declined, and we'll be labeled as a C this year."

Blanchard says he's already met with principals, teachers and staff to develop a plan for improvement.

"We have analyzed the data. We know where the deficiencies are and what caused the drop," said Blanchard. "We're working very hard this year to address that, to make sure it doesn't happen again."

St. Martin Parish is now one of two districts in Acadiana with a C.

The other is St. Landry Parish; however, their performance score increased by almost two points.