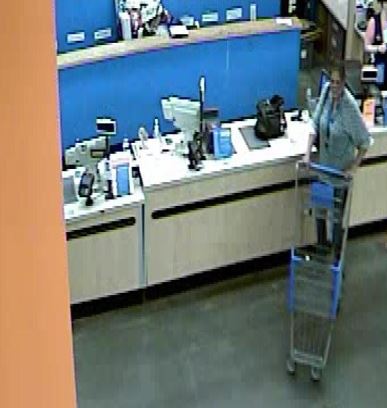 The Ville Platte Police Department is requesting assistance identifying a woman involved in an alleged theft.

Detectives would like to speak with a woman in reference to a June 20th theft at Walmart.

The pictures were taken from video surveillance footage where a wallet was stolen from a purse before the purse was turned over to customer service, according to police. 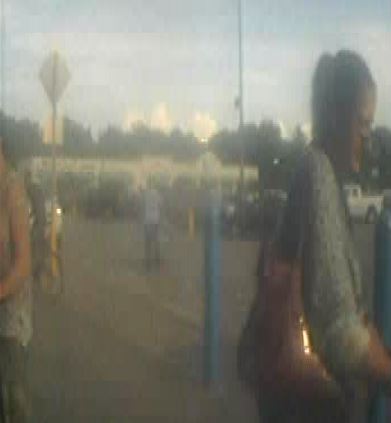