Domestic Violence: There is help available 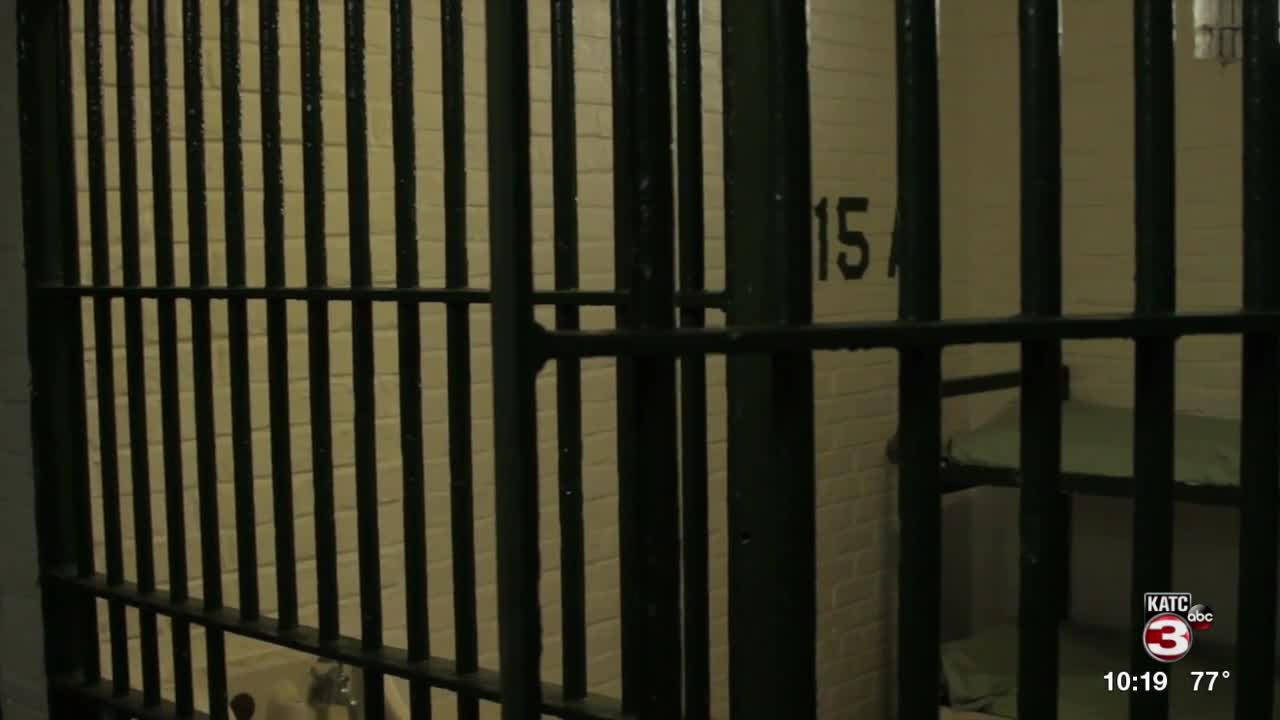 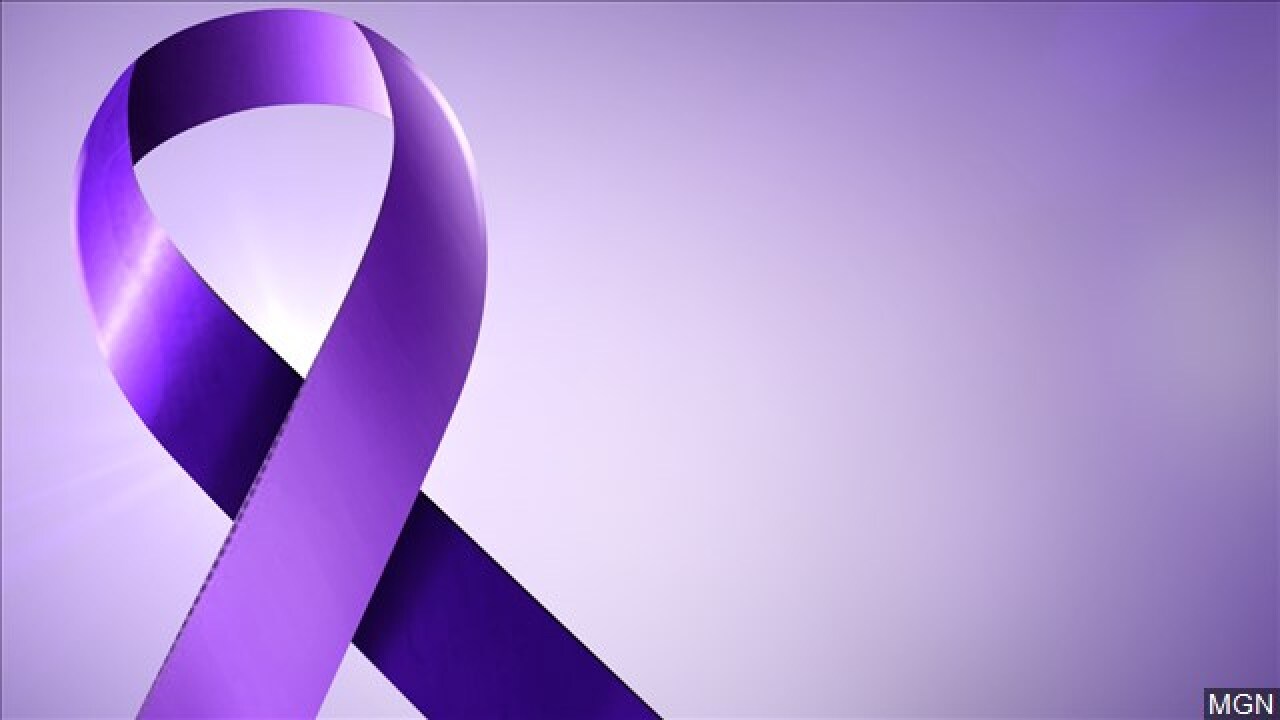 A GoFundMe set up for the children who lost their parents in a Youngsville murder-suicide is nearing its $40,000 goal.

According to Lafayette Sheriff's deputies, Trent Bodin shot and killed Lauri Walters Bodin at her Youngsville home before shooting himself.

Meanwhile, VOICES, an advocacy group affiliated with Faith House, is urging people in domestic violence situations to seek out help before it is too late.

"Men and women, we have men that contact us, don't realize how many resources are available to them. They can put them in shelters, they can help them with housing. Help them get a job and start again, but the first step, you have to have a plan to get out safely," said Roxanne Martin, Education and Awareness chair for VOICES of Acadiana.

Martin left her husband in 2017 after 30 years of domestic violence. She says it took weeks of planning before she slowly and secretly moved into an apartment.

Martin says he continued following her around town.

"He stalked and harassed me ever since that day, until he was arrested and put into jail for a year," she says.

She now uses her story to help others leave their abusers.

"Domestic violence is still so prevalent, it especially has gotten worse with COVID," she said.

The survivor says not all abuse looks the same.

"My ex-husband stopped the physical abuse years before I left, but the verbal and the psychological, never ends, you're never good enough. You never do anything right. You're critiqued for anything you do," Martin says, adding: "Domestic violence has no bearing on your socioeconomic status, it has nothing to do with that, you can come from any background."

We will have more later tonight on KATC TV3.