Disney in the time of Corona: A Local Travel Planner & The Happiest Place on Earth 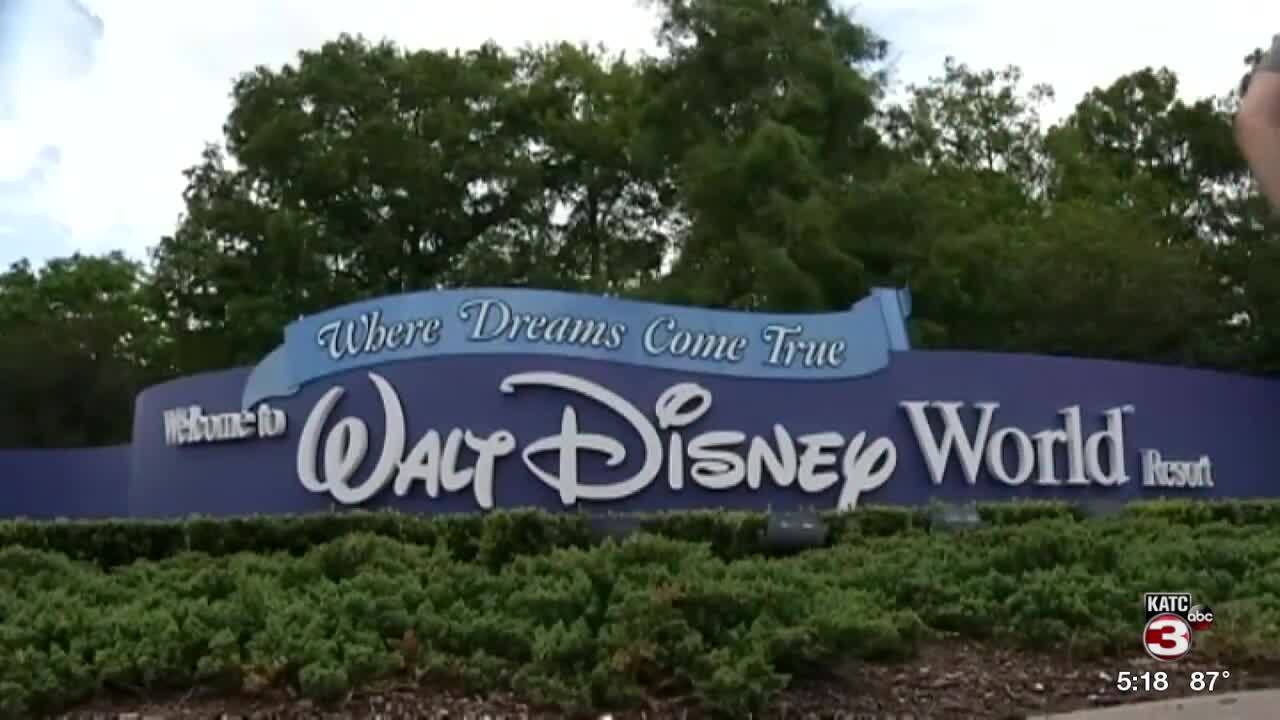 It has been a tough time in The Happiest Place on Earth; not just for the parks, but for those who serve as intermediaries between the parks and their guests.

Chaney experienced the pandemic closures--and subsequent frustrations—and just like everyone else.

“Now, we have a reservation set up for them in October, and there's kind of an uncertainty about what's going to happen THEN."

To reiterate my earlier point, even at the Happiest Place on Earth, there are questions.

“People are searching for answers,” explains Chaney, “and we really don't have answers."

Now, if you were already planning a Disney World trip, Chaney says Walt Disney World staff will work with you, especially when it comes to prior ticket purchases:

1--"Disney is basically allowing them to reuse that ticket at any point during the remainder of this year."

2--“They can use the value of that ticket, what they paid toward the purchase of a new ticket next year."

3—"They're unable to go this year or next year, and Disney is extending refunds to guests."

We do know this:

The Disney World parks are close to reopening. "I think Magic Kingdom and Animal Kingdom on July 11th, and of course, Epcot and Hollywood Studios will be July 15th."

And from mid-July on, here's what Chaney says you can expect:

3—“You may take longer to board and get off attractions, because there'll also be doing more cleaning and cleansing as a precautions.”

In addition, no fastpasses are being issue for the time being.

And for those who have yet to plan a visit to Disney World for the second half of the year (but want to do so), Chaney brings us his final batch of suggestions:

1—"Try to get your resort reservation as soon as possible.”

2—“Go ahead and reserve your parks reservations.”

3—“Make your dining reservations 60 days out.”

Processing the message of planning or even contemplating a trip this year, says our Disney travel planner, brings up the word caution, yet at the same time, suggests hope.