Calcasieu Parish Sheriff’s office is looking for a suspect in a hit and run that killed two dogs. 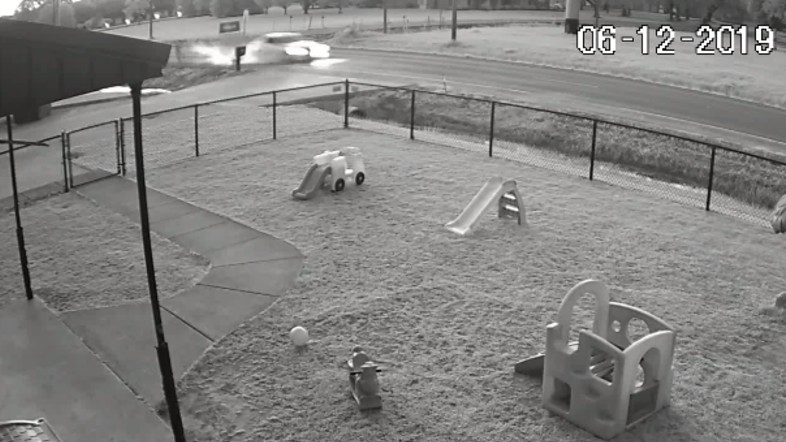 Deputies report that the suspect was driving what appeared to be a silver 2010 Infinity G37 at a high rate of speed when it narrowly missed a pedestrian but hit two dogs being walked on a leash by that person There was a small black car that was following the SUV, detectives believe they were traveling together. The suspect vehicle suffered damage to the lower front passenger headlight. .

*Video provided by CPSO is too graphic to be shared. A still image of the crash can be viewed above.