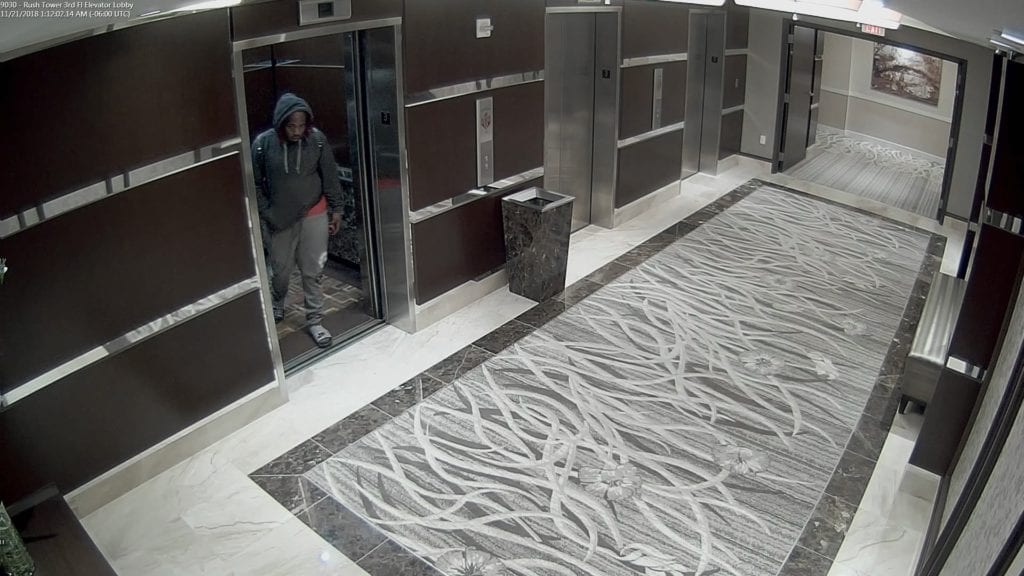 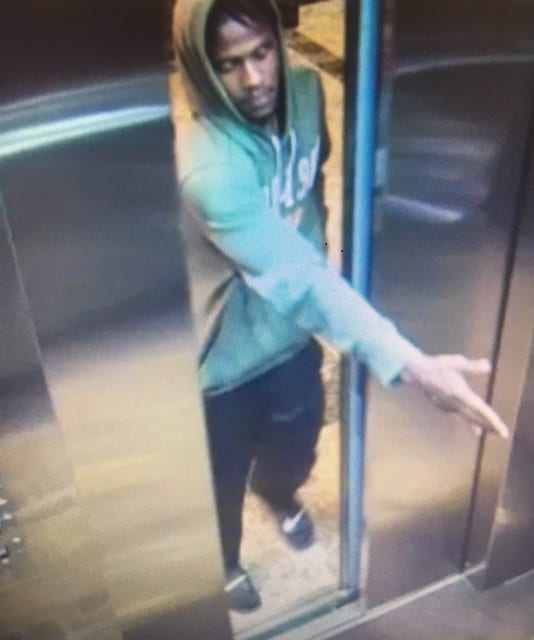 Detectives with the Lake Charles Police Department Property Crimes Division are asking for help from the public in identifying three theft suspects.

On November 21, 2018, the suspects stole numerous bottles of alcohol worth several thousands of dollars from the Golden Nugget Casino, according to Lt. Kevin Kirkum, Department Spokesman.

Anyone with information on the identity of the suspect in the photographs is asked to contact the Lake Charles Police Department at 337-491-13121 or Lt. Todd Chaddick at 337-491-1324 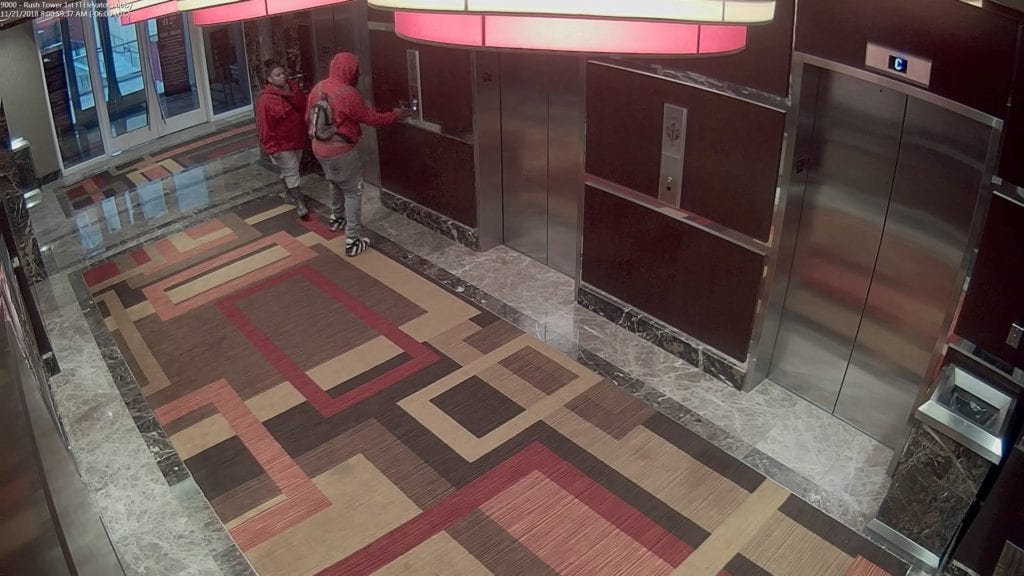