The Calcasieu Parish Sheriff’s Office says they arrested one woman and are searching for a man in connection with an alleged aggravated assault in Lake Charles.

Deputies say the incident occurred on October 4 at a home on 8th Street in the city.

Police say the victim was told that one of her family members allegedly owed Hollins money and that if he did not receive payment Hollins would return and kill everyone at the home.

Deputies were able to locate and arrest Darby at her home later that day. She was booked into the Calcasieu Correctional Center on charges of aggravated assault with a firearm.  Her bond at $5,000.

The search for Hollins in currently ongoing. A search warrant has been issued for his arrest in the amount of $1.5 million for aggravated assault with a firearm. 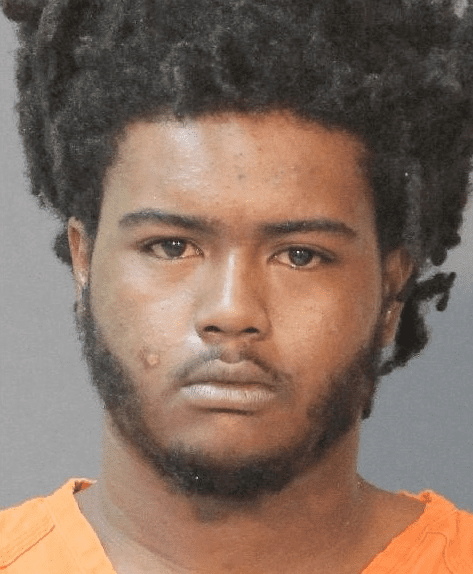 Deputies are asking for help from the public in locating Hollins.  Anyone knowing Hollins’ whereabouts, or who has any information on the incident is asked to call CPSO lead Detective Travis Mier at (337) 431-8034 or Crime Stoppers at (337) 439-2222.