Church Point Police have a warrant for a man in connection with a May 23 shooting.

Curtis Guidry, 33, is named in a warrant accusing him of two counts of attempted second-degree murder and felon in possession of a firearm. 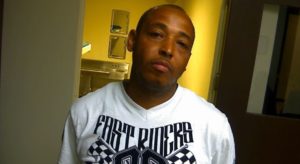 He’s accused in connection with a shooting that happened on May 23 in the Martin Luther King Park area. Someone shot at a car, and hit the car twice. No one was injured.

Police say the incident stemmed from an earlier dispute involving family members of both the victims and suspects.

If anyone knows where Guidry is, they are asked to call 911. He should be considered armed.