Crowley Police are investigating a shooting in the city. 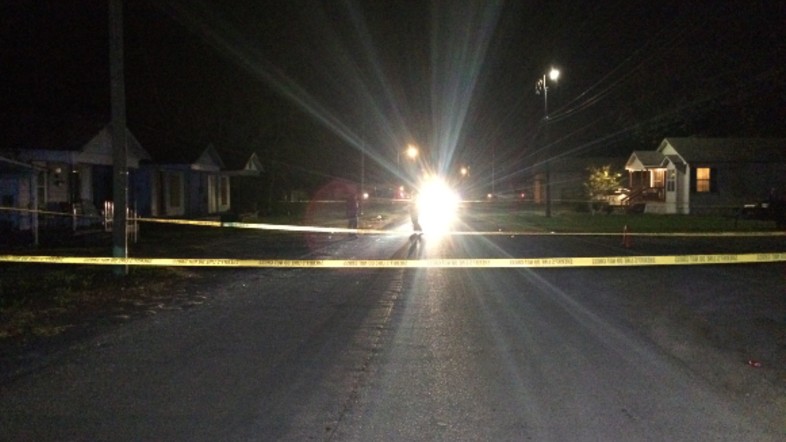 Police Chief Jimmy Broussard says that the shooting happened on West 5th Street and N Avenue B at around 7:30 p.m.

One person, a man,  was shot multiple times and taken to a local hospital. His condition is unknown at this time.

Broussard says that witnesses saw several suspects in a vehicle that left the scene.  No one has been arrested at this time.

Several shots from that vehicle went into a home but no one in that home was injured.

A map of the area is below: