APSO: Mermentau man arrested with over $100K in drugs, cash

A Mermentau man was arrested Thursday following a narcotics search which allegedly uncovered over $100,000 worth of drugs and cash.

Deputies with the Acadia Parish Sheriff’s Office say they executed a narcotics search warrant on January 31, at a home on 2nd Street in Mermentau.

The street value of these illegal drugs is estimated at $106,000.

61-year-old Mickey Dale Perry of Mermentau was arrested and charged with the following: 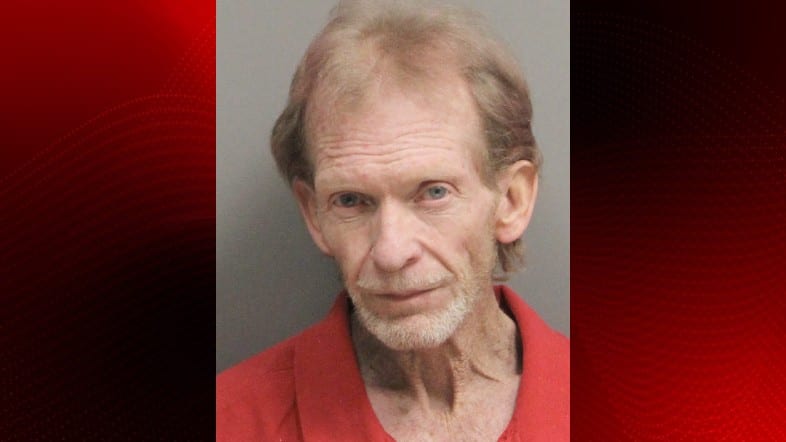