9/11 Memorials and events in Acadiana 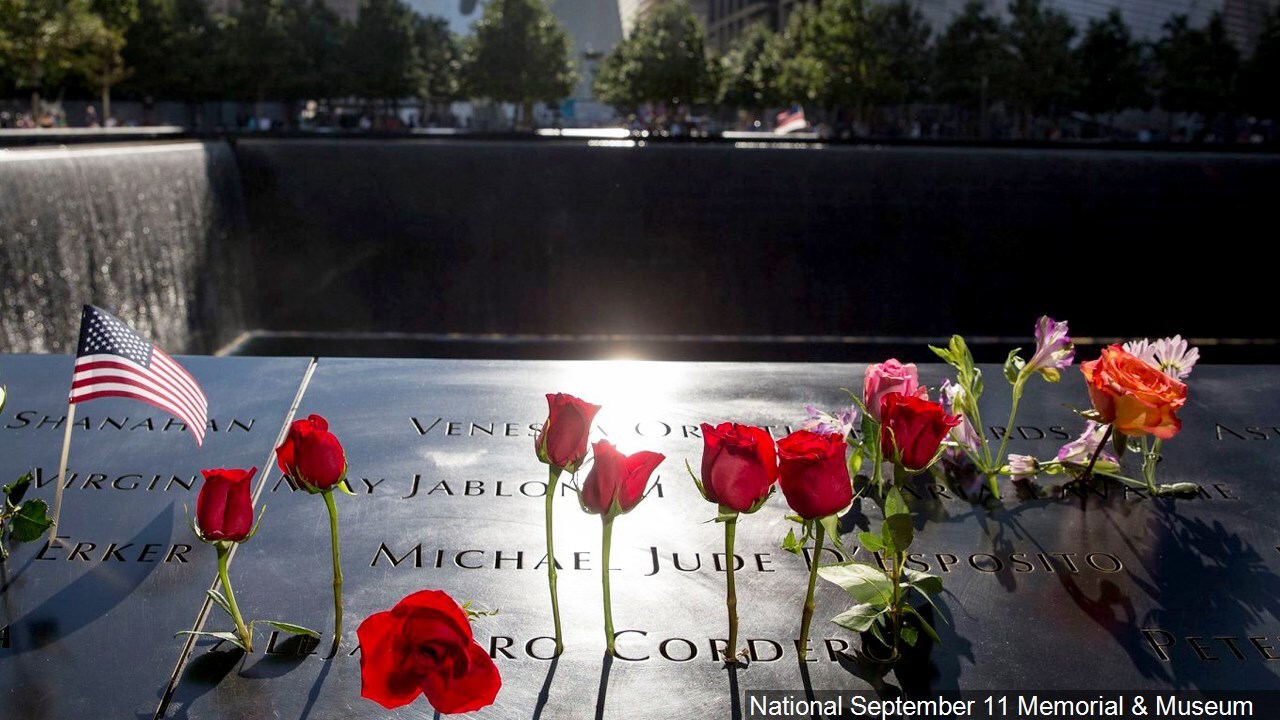 18 years later, Acadiana and the nation will remember the terror attacks of September 11, 2001. Events are scheduled to take place at the sites of the attacks in New York City, Washington D.C., and Pennsylvania.

Here is a list of events that will honor the nearly 3,000 people who died during the attacks and those who fought to save so many others.

Here is a list of events and memorials happening around Acadiana on Wednesday to remember the September 11th terror attacks.

Patriotic Day in New Iberia will be held September 11, 2019, at 6 pm at Boligny Plaza. Military show with Veterans. Open to the public.

Lafayette Fire Department and first responders throughout the parish will pay respect to the fallen heroes and victims in the 9/11 attack 18 years ago at 8:30 a.m. on Wednesday, September 11, 2019 .

A memorial wreath will be laid at the Parc Sans Souci 9/11 monument in Lafayette in honor of the lives lost. A moment of silence will be observed. Words of reflection and encouragement will be delivered. The general public is invited to attend.

The executive board of the Student Veterans Organization invites all individuals to join them in honoring those Americans that lost their lives on September 11, 2001. UL Lafayette Alumni Center Garden at 600 E. Saint Mary Blvd. Lafayette, LA 70503, on September 11, 2019, 8:30 AM - 10:00 AM.

Wednesday morning, President Trump will hold a moment of silence at the White House before attending a memorial ceremony at the Pentagon.

In New York, a ceremony will take place at the site of the World Trade Center.

Vice President Mike Pence is expected to speak at the ceremony honoring the passengers of United Airlines Flight 93 at the memorial in Shanksville, Pennsylvania.

Former President George W. Bush will attend a wreath laying ceremony this afternoon at the Pentagon.

KATC was around Acadiana at events honoring 9/11 victims and will cover them in our newscasts tonight. Watch our 6:00 live stream here.