Some areas don’t think severe weather was a hoax

Some people in Acadiana were left scratching their heads after bracing for severe weather that never came.

However, some areas weren’t so lucky.

Cyremort Point resident Don Meaux, Sr. says strong winds caused a storm surge off of Vermilion Bay, which flooded the area. However, he says it happens 4-5 times a year and that it comes with the territory when living in “paradise.” 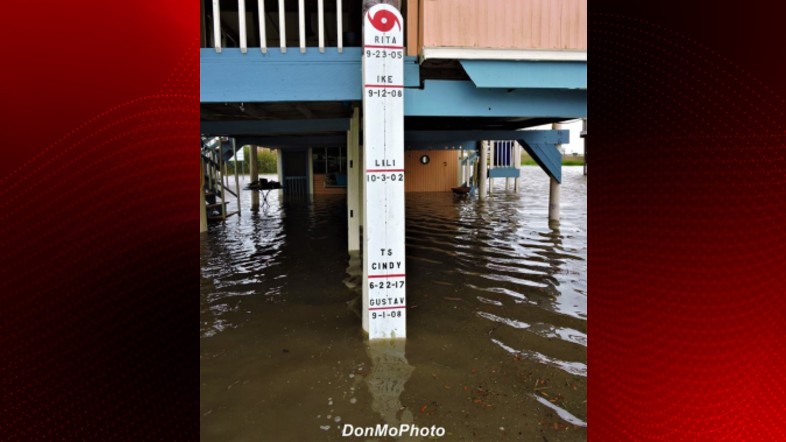 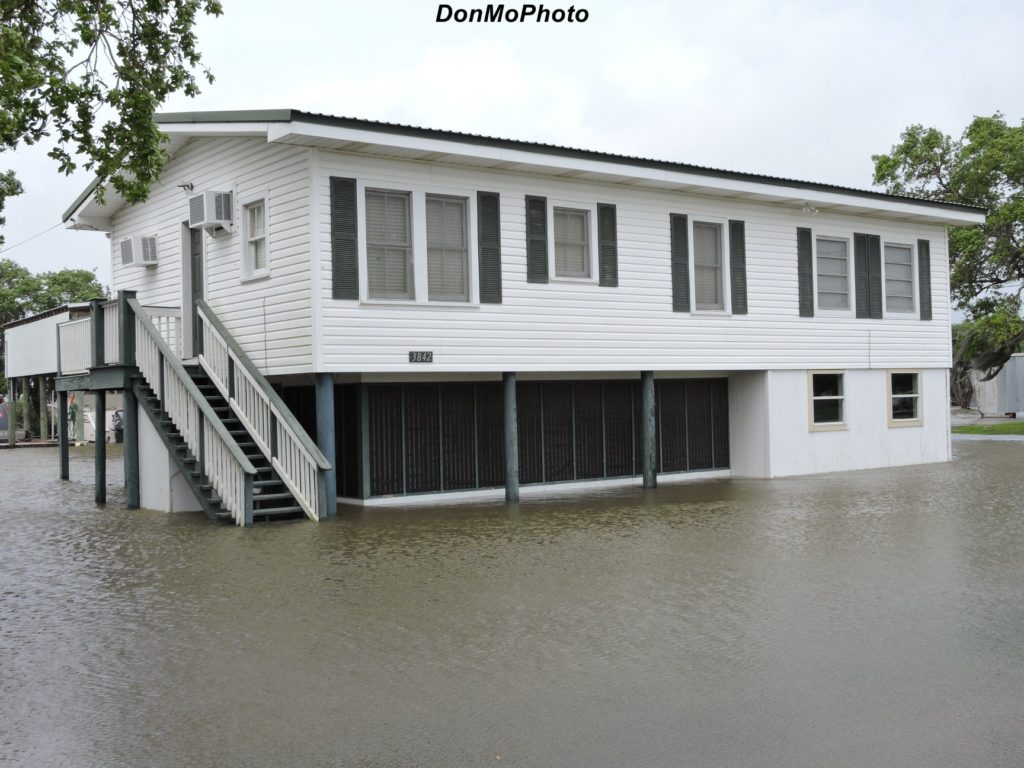 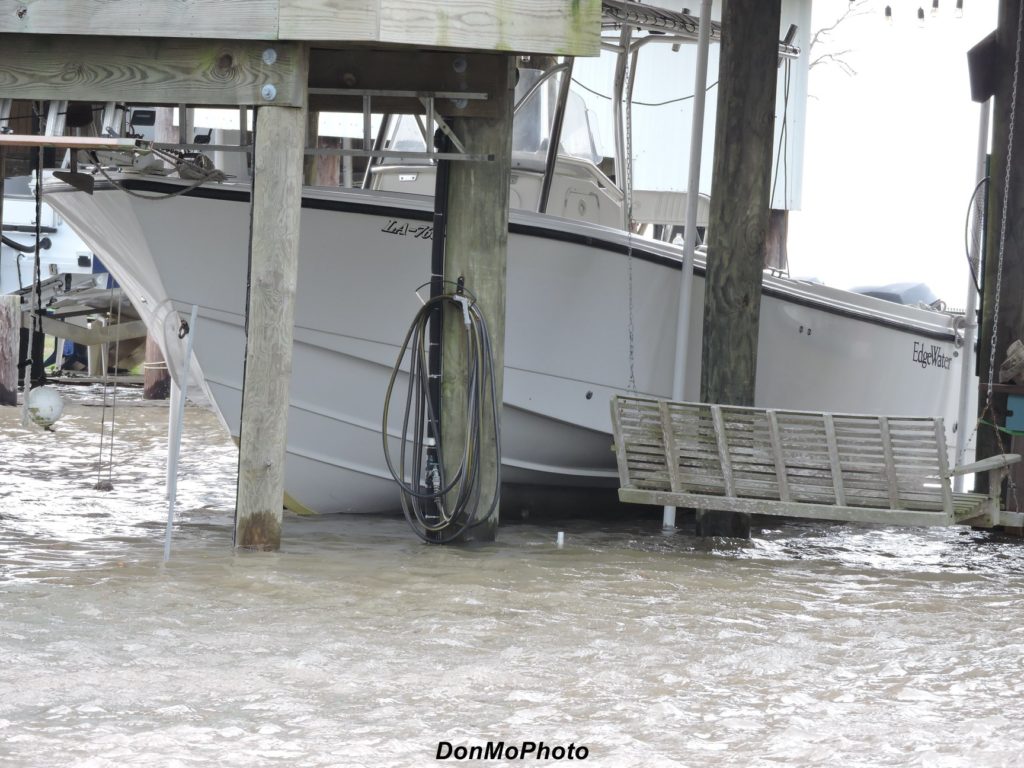