UPDATE: A woman wanted in for insurance fraud has been arrested.

Belinda Hebert was booked into the Acadia Parish Jail on February 1. 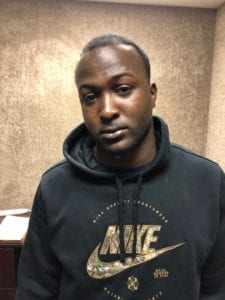 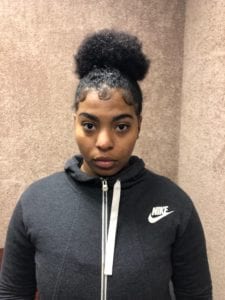 Along with the four arrests, detectives are still searching for two more individuals wanted for their role in insurance fraud following a vehicle crash. 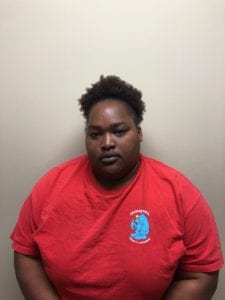 The initial investigation revealed on February 11, 2018, two men (24-year-old Lonnie Lambert of Crowley and 32-year-old Harris Gobar of Breaux Bridge) were involved in a two-vehicle crash in Acadia Parish. After the crash, Lambert and Gobar called four other people to the scene to act as the drivers and passengers, stated Gossen. The goal of adding additional people to the crash was to allegedly generate fraudulent insurance claims for intentionally damaged property and fake bodily injuries.

At the conclusion of the investigation, detectives obtained arrest warrants for those involved in the crash. On January 31, 2019, detectives arrested 21-year-old Jaclin Trahan, 23-year-old Jernai Campbell, (both from Crowley) and Lambert on charges of insurance fraud and filing false public records. 22-year-old Temesha Lambert of Crowley was arrested for insurance fraud. The above listed suspects were booked into the Acadia Parish Jail. 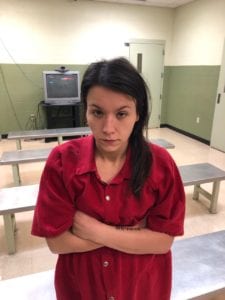 Gobar and 44-year-old Belinda Hebert of Crowley both still have active warrants for their arrest for insurance fraud.

Anyone having information concerning persons staging vehicle crashes, or committing other forms of insurance fraud, should contact the Louisiana State Police Insurance Fraud / Auto Theft Unit at 225-925-3701 or insurance.fraud.unit@dps.la.gov.