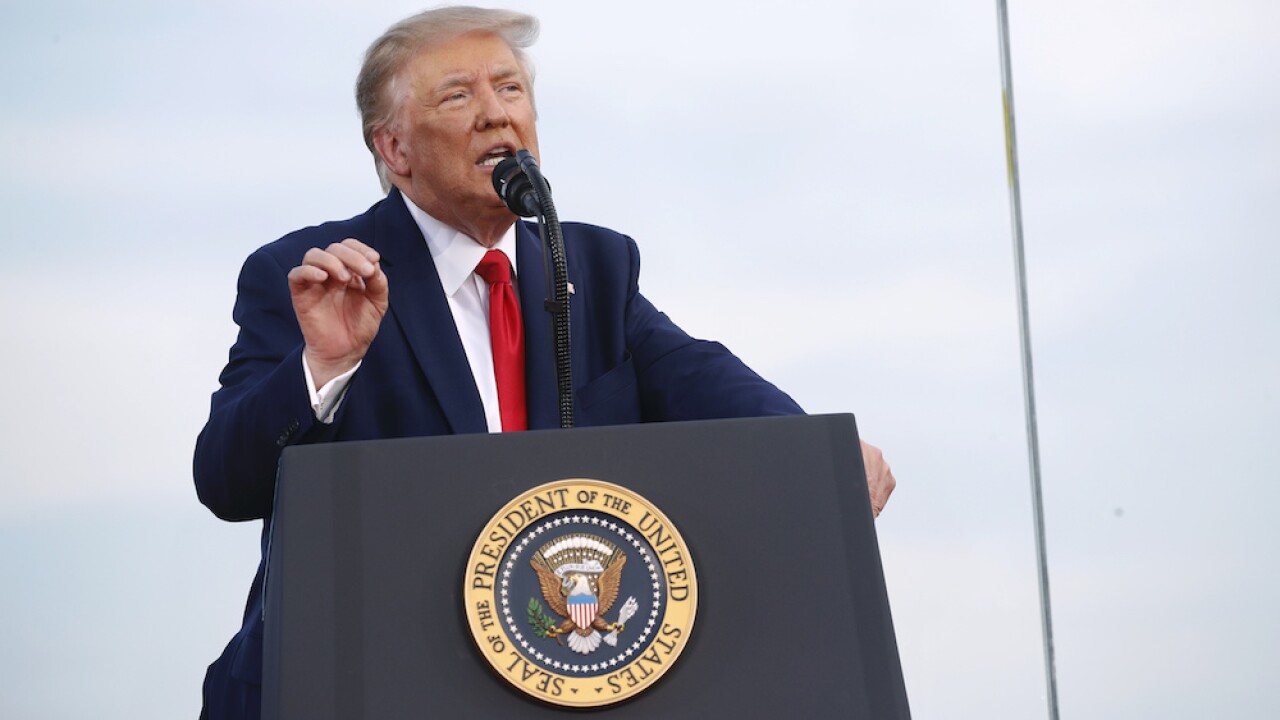 The Senate on Thursday joined the House in approving legislation that would rename bases like Fort Bragg and Fort Benning that are named for Confederate officers.

The Senate vote was an overwhelming 86-14 vote. Earlier this week, the House passed the measure with a 295-125 vote.

The Senate passage opens the door for the Senate and House Armed Services Committees to open negotiations for a final version of the bill. Once that bill is passed, it would head to Trump's desk.

Even if Trump were to veto the bill, Thursday's vote indicates that Congress could override it and make the bill a law.

Trump has said he favors that military bases keep the names of Confederate military leaders, despite efforts from Pentagon officials to change the name. Trump says renaming the bases would be re-writing history; critics say it's inappropriate for U.S. military bases to bear the names of those who fought on the side of slavery and against the Union.

There are currently 10 Army bases throughout the U.S. named after Confederate generals, as well as a number of smaller military institutions with such names.

The legislation would approve $741 billion in spending for the military and also includes a 3% pay raise for the troops.