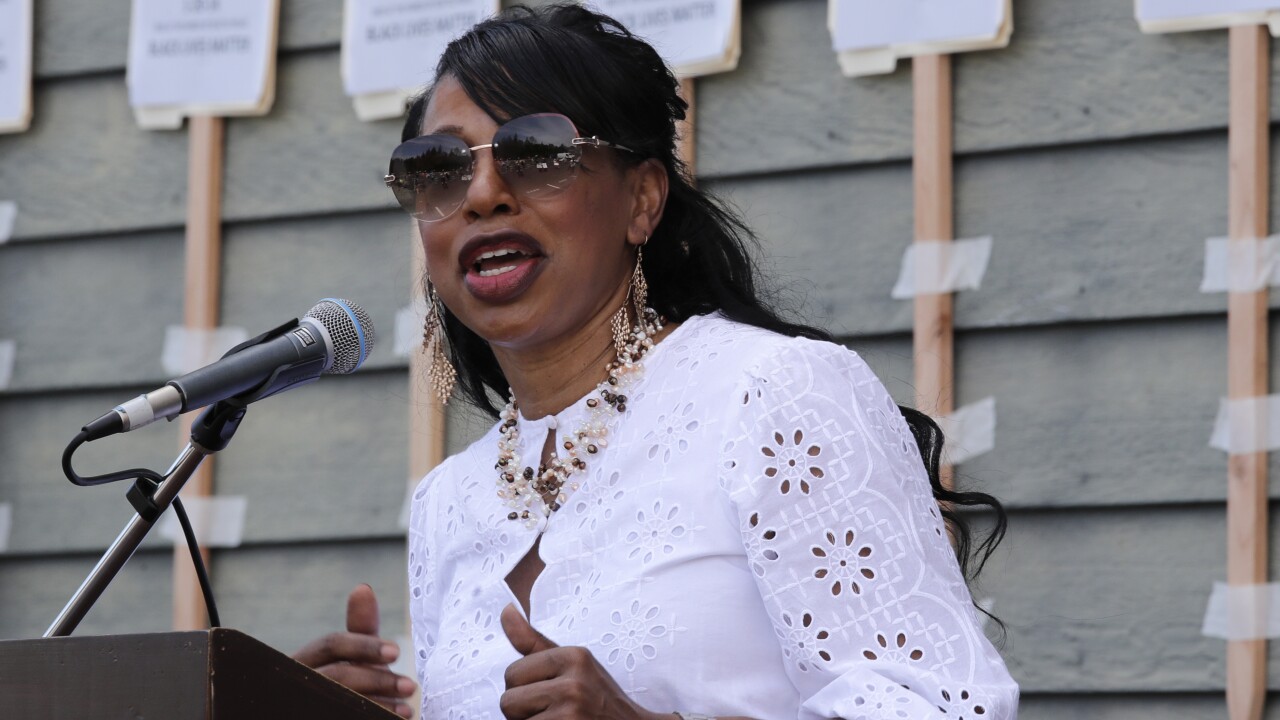 SEATTLE (AP) — Seattle's police chief says she will retire. The move was reported Monday, the same day the City Council approved reducing the department through layoffs and attrition.

The cuts were supported by demonstrators who have marched in the city following the police killing of George Floyd in Minneapolis.

The reductions were strongly opposed by the mayor and police chief.

KING-TV reported that Seattle Police Chief Carmen Best, the city's first Black police chief, told the department of her decision in a letter, saying her retirement will be effective Sept. 2.

“I am confident the department will make it through these difficult times,” Best said in the letter. “You truly are the best police department in the country, and please trust me when I say, the vast majority of people in Seattle support you and appreciate you. ... I look forward to seeing how this department moves forward through the process of re-envisioning public safety. I relish the work that will be done by all of you.”