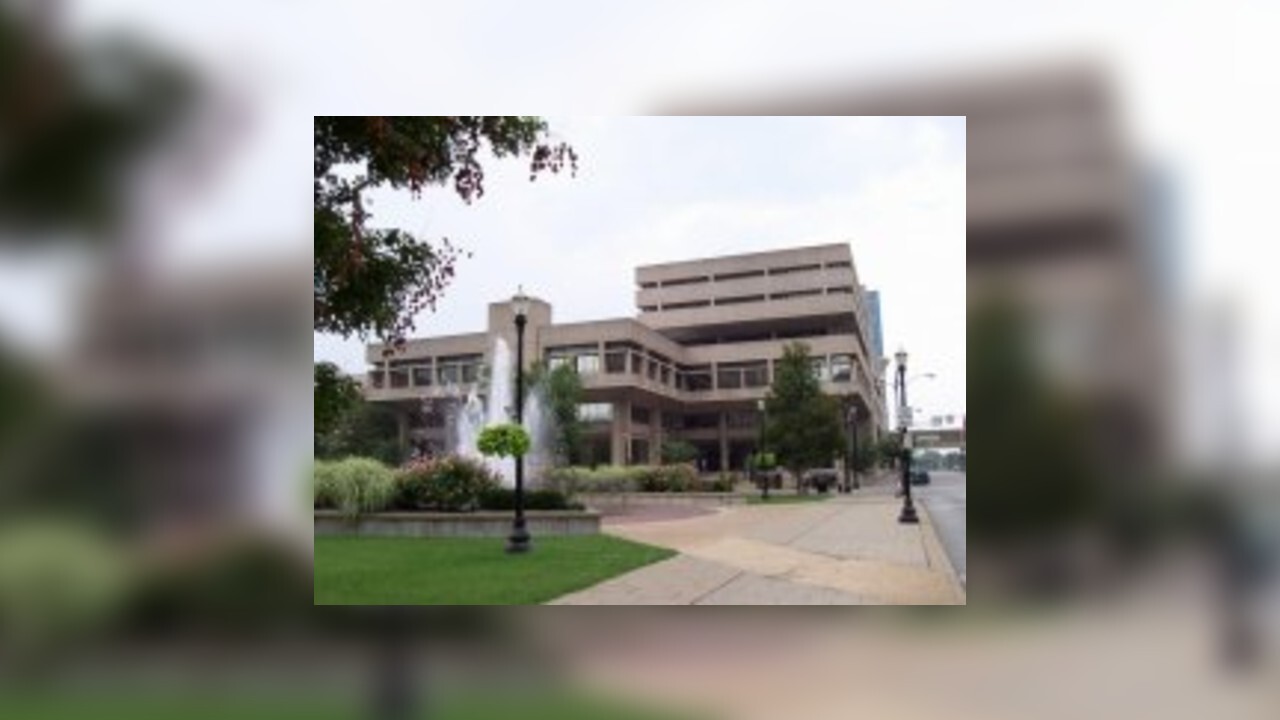 Several media outlets reported that approximately 30 people tried to set the Hall of Justice on fire in Louisville on Sunday.

According to the Louisville Courier-Journal, the fire occurred just before midnight, but the Louisville Fire Department put it out shortly thereafter.

No one was arrested, the Louisville Courier-Journal reported.

WAVE reported that a crowd in Jefferson Square Park dispersed before police got there.

The Courier-Journal reported that several buildings in downtown Louisville, which includes the Hall of Justice, have been boarded up amid protests for Breonna Taylor, a Black woman who was shot and killed inside her home allegedly by Louisville officers.