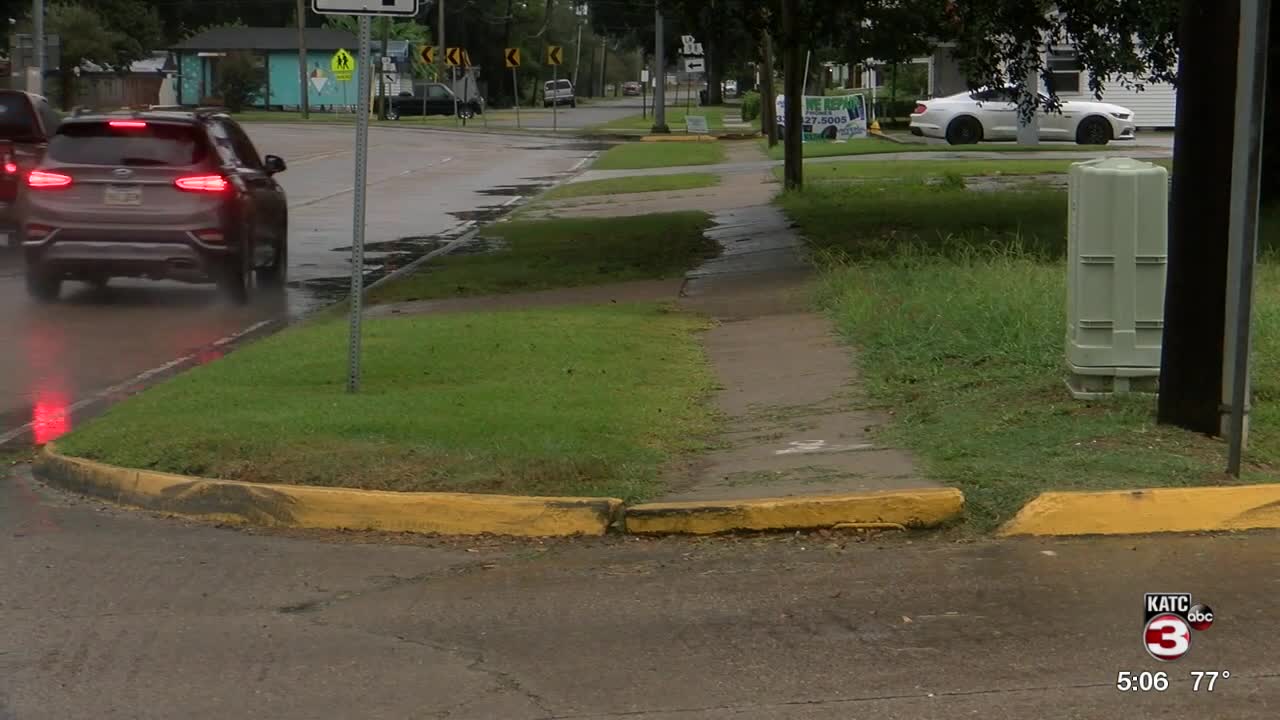 The Rayne City Council adopted a budget this week, and a major portion of it comes with several infrastructure projects. 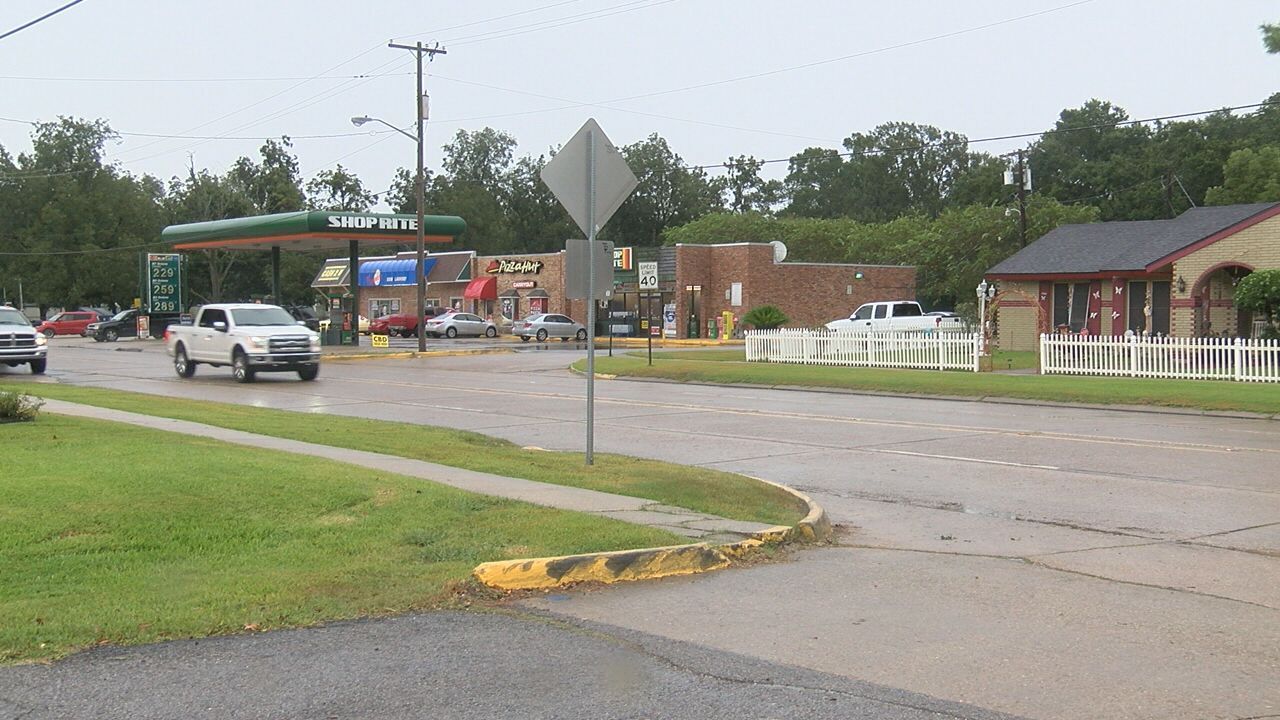 RAYNE — The City of Rayne is already looking ahead at the next fiscal year.

The city council adopted a $22.9 million budget this week, and a major portion of it comes with several infrastructure projects.

Another portion of The Boulevard will get a face-lift.

Mayor Chuck Robichaux says he received positive feedback after The Boulevard from I-10 to the police department was repaved.

"That feedback prompted me to pursue the council to approve the next phase that I'm calling "Phase II," said Mayor Robichaux. "That's to bring everything from the police station all the way down to the Catholic church, because it is our downtown, and we'll be able to cut the curbing."

The construction of the new sidewalks and ramps will be compliant with the Americans with Disabilities Act.

"They want that ease of access and trip-free," said Robichaux. "Like every other community, we have sidewalks that have problems. We have limited money to fix the sidewalks, but I think we need to start downtown first."

The city will also get a new Martin Luther King Center, which will replace the current building that was built in the 1950s. The new one will be built across the street.

The capital outlay improvements will cost about $3.8 million. However, the mayor says with the help of the police department and city workers, they're saving money.

"We have a wonderful police department that has a good DOC inmate program that is rehabilitating these guys," the mayor said. "And, we're giving them an opportunity to give back."

All projects will be completed by 2020.