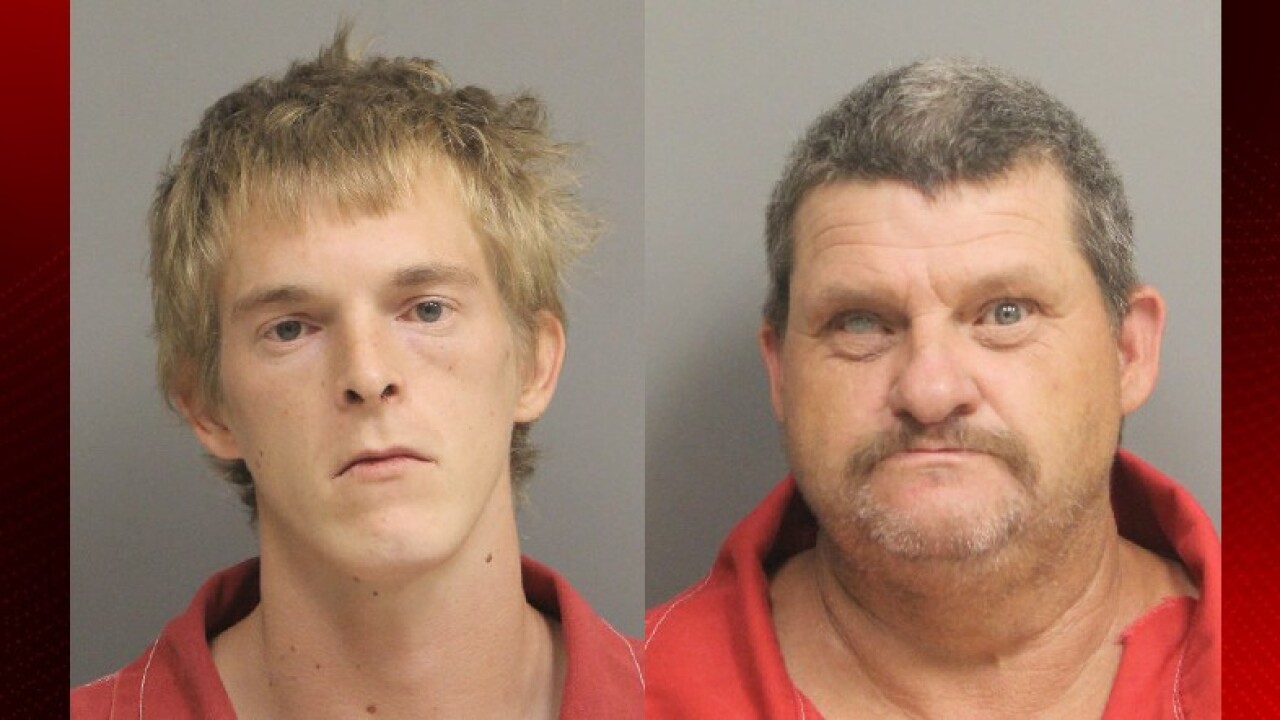 The victim in a cruelty to the infirmed case out of Crowley has died and new charges against those arrested have been added.

Crowley Police say that the victim 49-year-old Glasarah Welch has succumbed to her injuries. Welch was brought to Acadia General Hospital on Saturday with various wounds that had become infested.

The investigation began on Saturday when police were called to Acadia General Hospital. A family member had gone to check on the woman and found her very weak, with bandages on legs and ankles. The wounds were very discolored and had open sores. The family member alleged that she had found roaches and rats in the woman's home.

Two subjects, Raymond Hoffpauir and Dustin Welch, who were her caregivers, were arrested for cruelty to the infirmed. Detectives with the Crowley Police Department have now added Negligent Homicide charges as well.

The two remain in the Acadia Parish Jail Facility.