Vehicle shot at on I-10 near Crowley, five injured 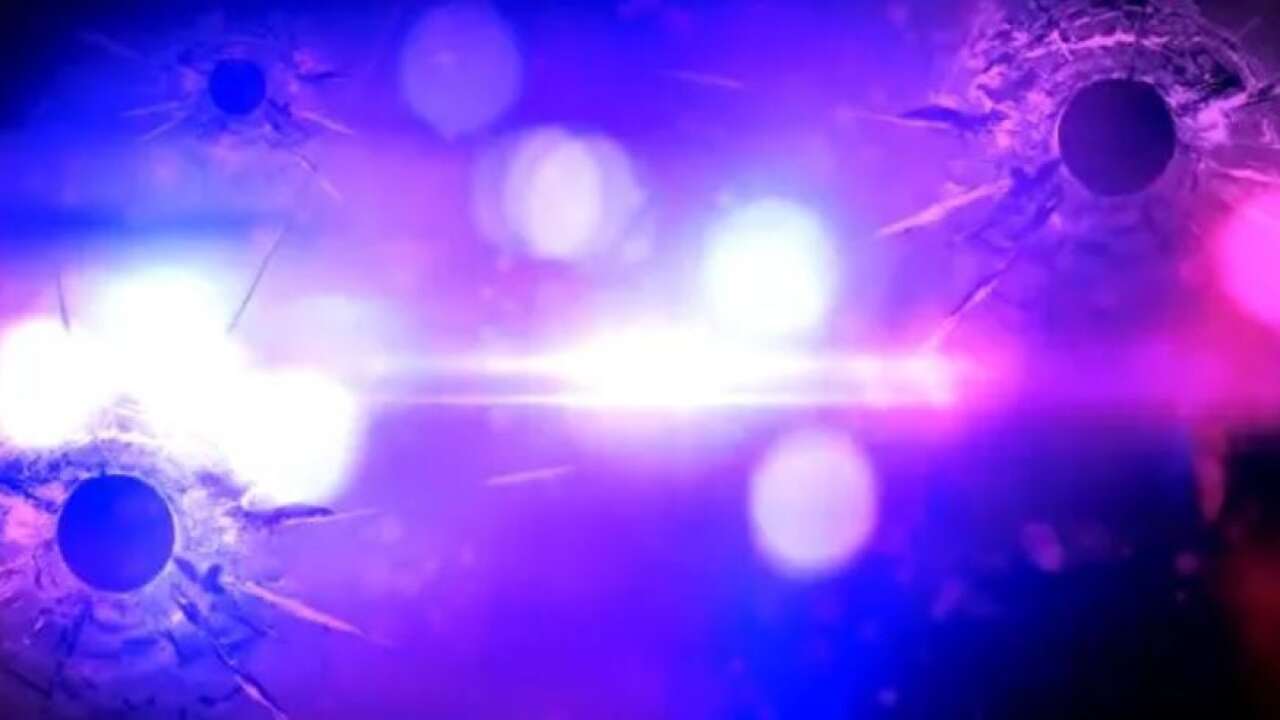 The Acadia Parish Sheriff’s Office is investigating a shooting incident that happened on I-10 on Thursday night that injured five people.

The victim’s vehicle came to rest after crossing the median and entering the west bound lanes of Interstate 10. Gibson says there was no crash as a result of this incident.

The victim's vehicle was occupied by six people at the time of the shooting including 2 adults and 4 juveniles.

In all, five people were struck from the gun fire, with two being in critical condition.

The sheriff's office believes that the shooting was a deliberate act aimed towards the people in the vehicle and not a road rage or random act.

This investigation is active and no arrests have been made. No other additional information was available.

I-10 was closed in the area following the shooting.