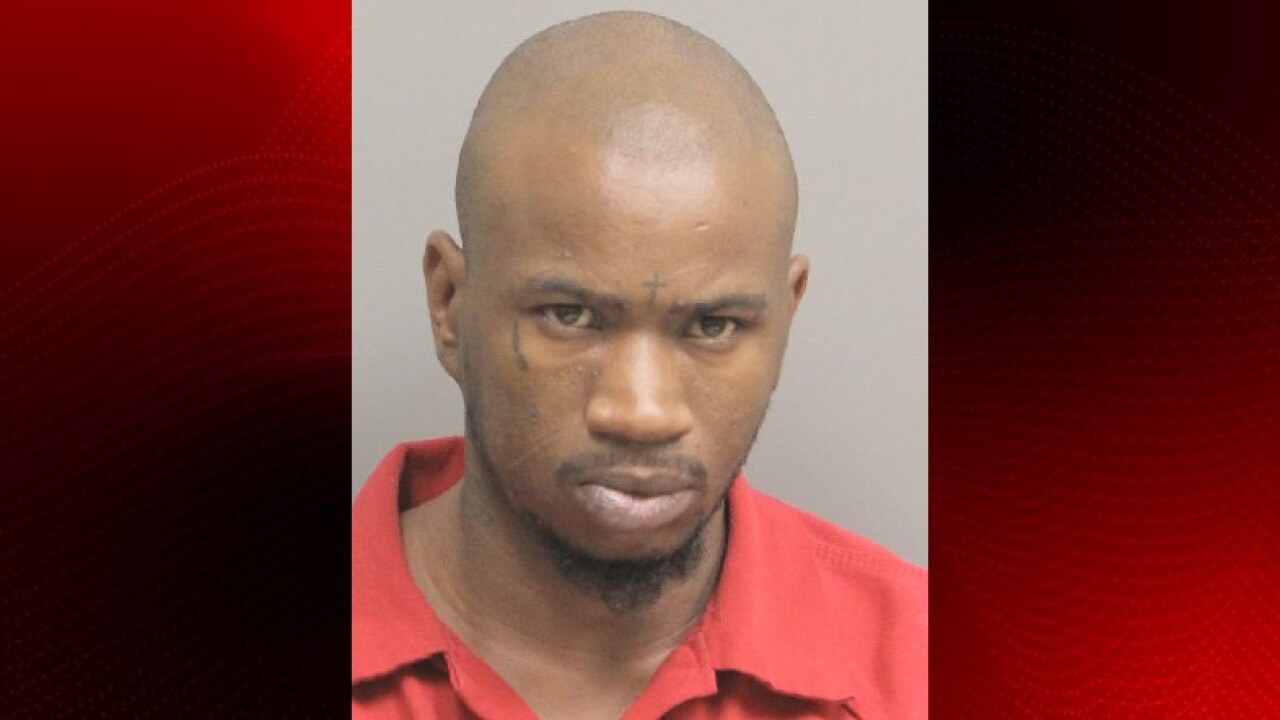 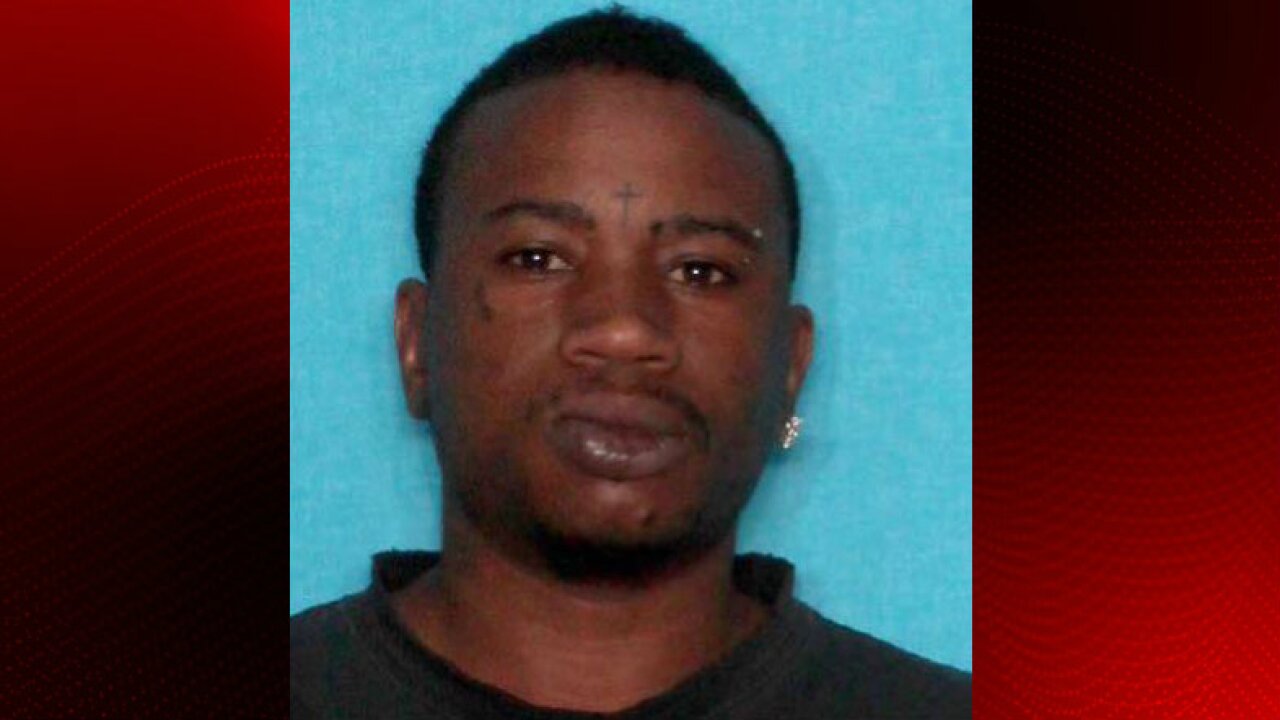 A man wanted by Rayne Police for attempted Second-degree murder has been arrested.

According to Rayne Police, 31-year-old Paul L. Wheeler Sr. was arrested on Wednesday night and booked on two charges of attempted second-degree murder.

Wheeler was wanted in connection with a November 2018 shooting near the intersection of North Bradford and A School Street in Rayne.

Police say that Wheeler allegedly shot at two people during the incident and that it had stemmed from a prior disturbance.

The Rayne Police Department issued a warrant for Wheeler after it was believed he fled the area to avoid arrest.