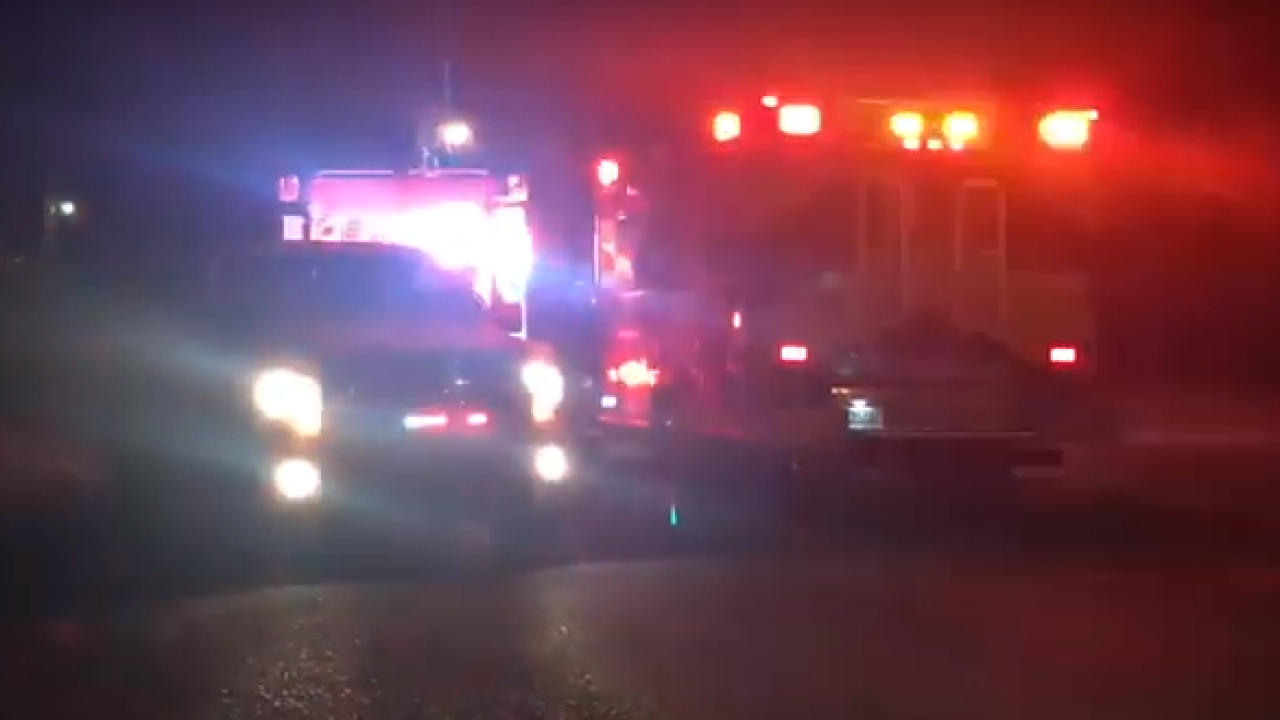 IOTA — UPDATE: There is no longer a threat at Iota High School and middle school.

The all-clear was given following a sweep of the schools by law enforcement officers after a bomb threat was received Tuesday night.

"We appreciate the support of our school system administration and staff and especially our first responders," said Richard.

Police and fire officials are on the scene of a bomb threat at Iota High School.

Acadia Parish Sheriff KP Gibson confirmed that Iota Police are investigating a bomb threat at Iota High School and that APSO is assisting. He said authorities are currently working on investigating the building, but could not provide more information at this time.

According to an alert sent from the police department's emergency system at 8:38 p.m., a bomb threat was received on Tuesday night.

"Bomb threat at Iota High Police/Fire on scene will notify when scene is safe. Avoid the area," reads the alert.

Acadia Parish Schools Superintendent Scott Richard told KATC, “We are working with law enforcement at the present time to check all facilities - and will provide more information once the standard safety protocols are completed.“

This is a developing story; we will update as we get more information.