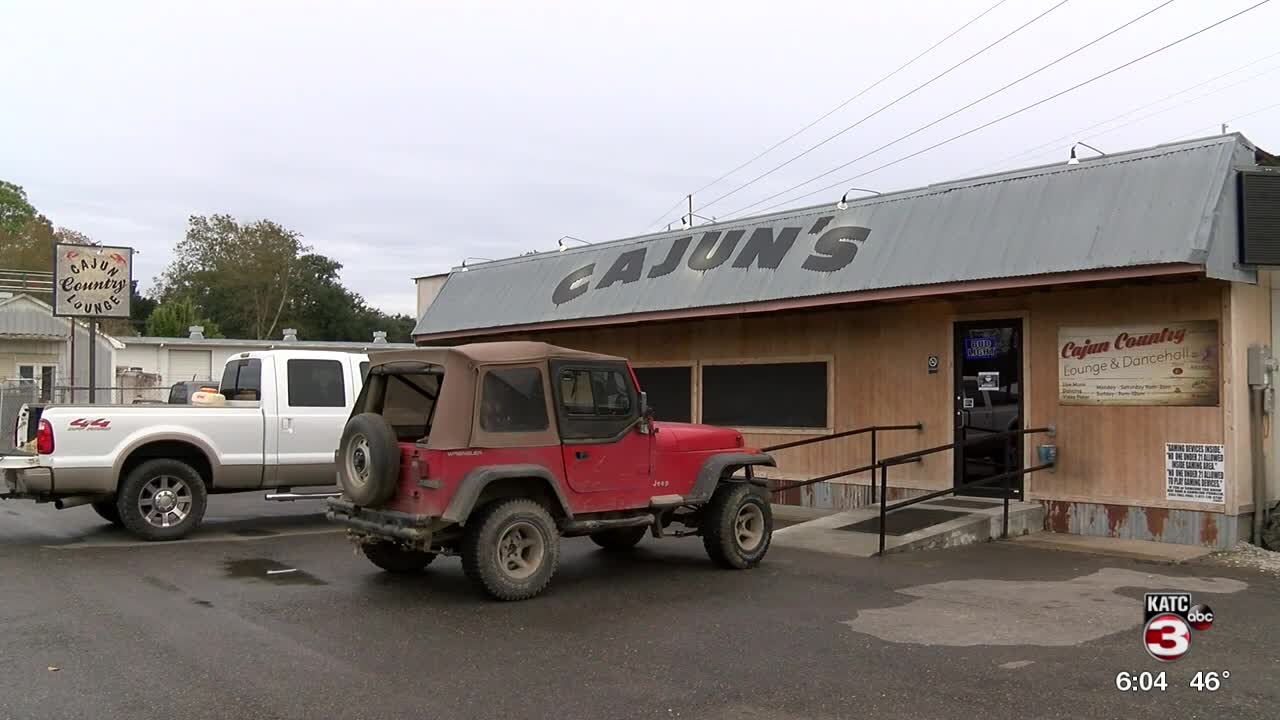 Bar employees in Church Point now have a little extra time to close at the end of the night. 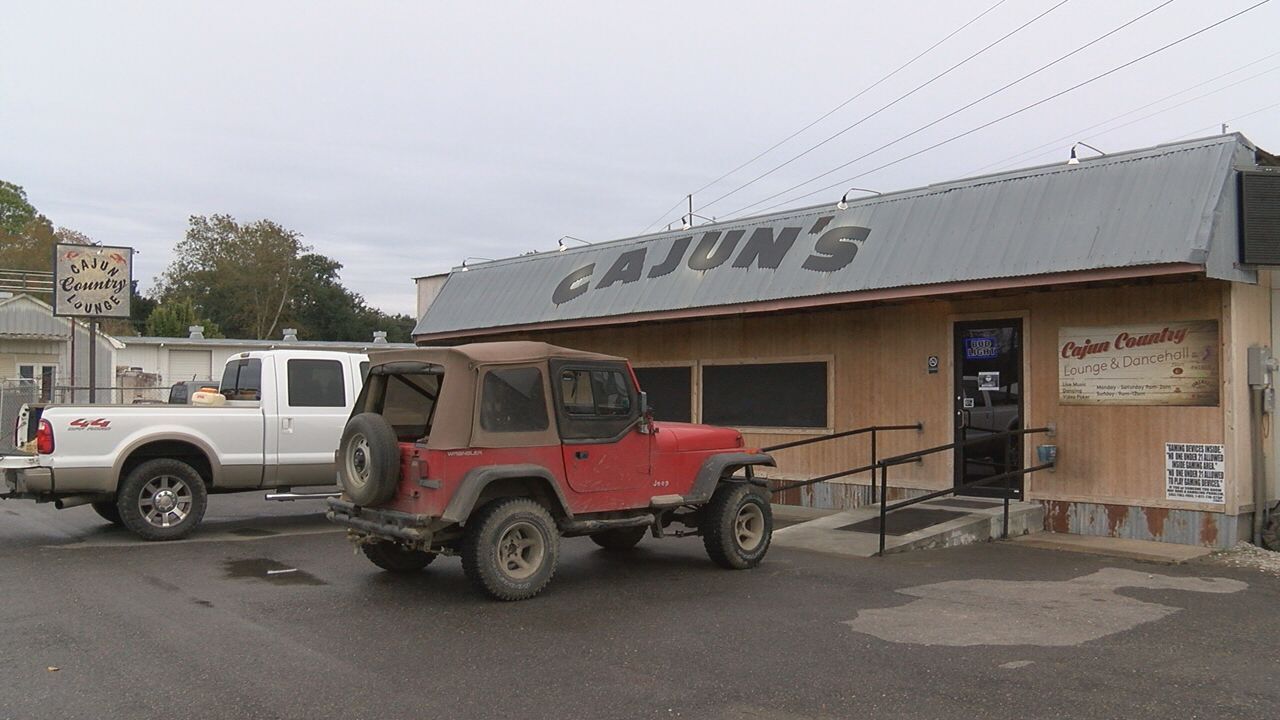 Thibodeaux says the bars close at 2 a.m., and staff has until 2:15 a.m. to get all the patrons out and the doors locked. He says the staff can then use "what reasonable time is needed [to close] as long as door stays locked."

This changes, of course, on Sundays when all bars are permitted to close at midnight. The staff then has until 12:15 a.m. to close.

Bar employees in Church Point now have a little extra time to close at the end of the night.

The change comes with the town's new bar ordinance that was approved this month.

Police Chief Dale Thibodeaux says the reason for the new ordinance is because there was room for misinterpretation with the old one.

"Everyone needed to be out of the bar at two o'clock, and it meant everyone: owner, worker, everyone," said Chief Thibodeaux.

The chief says he and the council realized that was virtually impossible, so the new ordinance gives the staff a little more time.
"Patrons still need to be out by two o'clock, but the bar owner, the workers, the clean-up crew have until 2:15 (a.m.) to be able to do what they need to do and then get out of there and lock them doors," explained Thibodeaux.

Some bar employees say it can be challenging to get out the door within 15 minutes of closing, especially on a busy night.

The chief says it's enforced for safety.

"The more you're going to sit in a bar, the more you get a chance of getting intoxicated, a bar room fight, a wreck on the way home, a DUI." said Thibodeaux.

Now, there is a first, second and third offense, starting at $50.

"Let's say one time you might have slipped up and made a little mistake or you didn't realize the door was locked or something. You're not stuck paying $100. You learned your fifty-dollar lesson plus court costs, and then you're done."