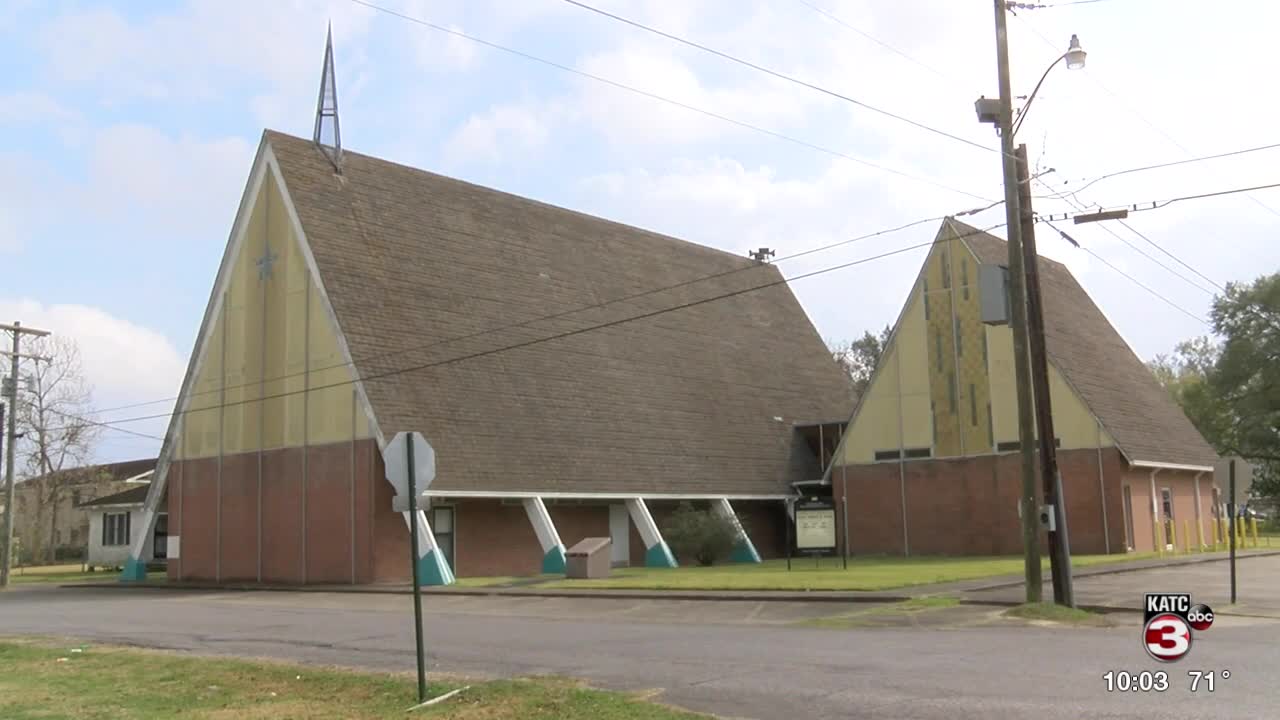 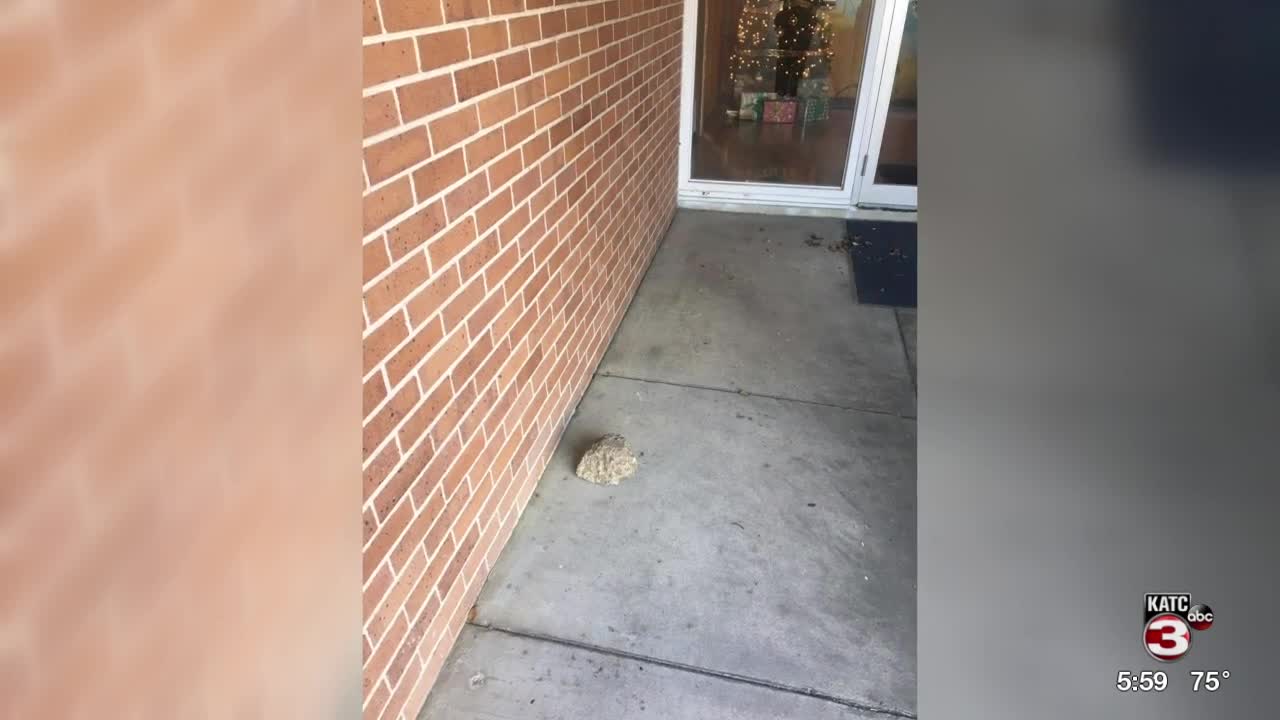 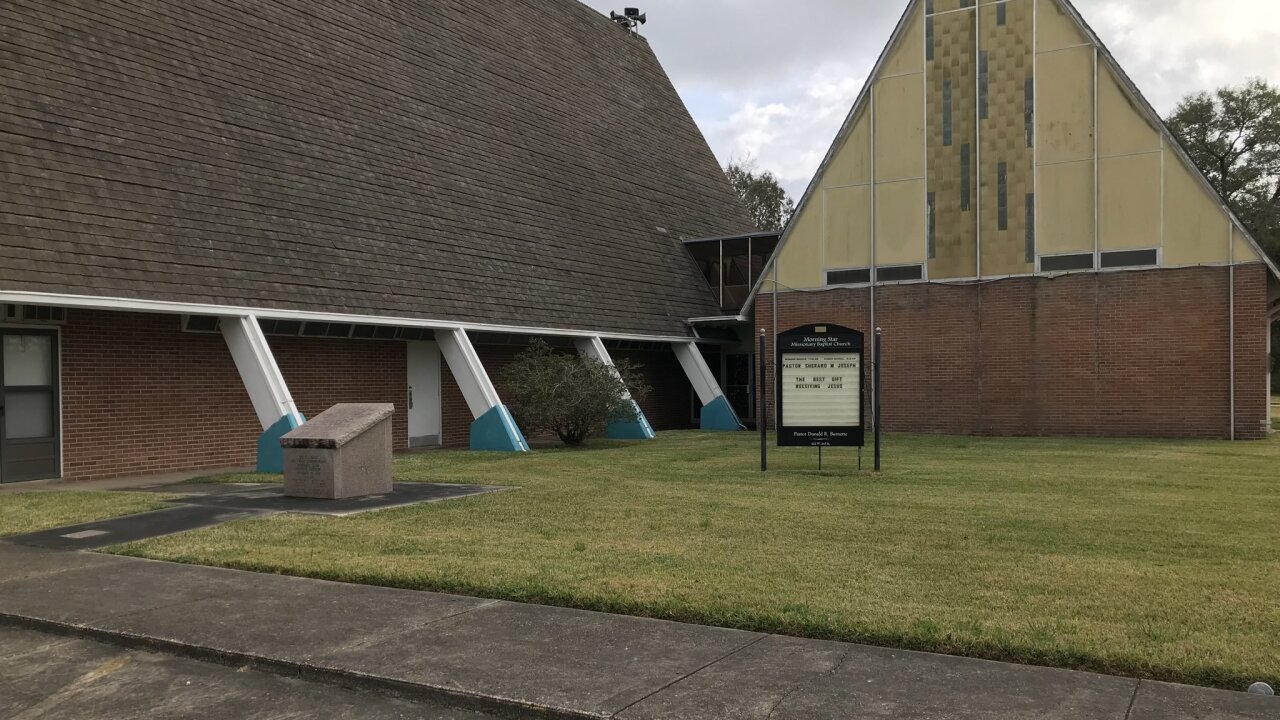 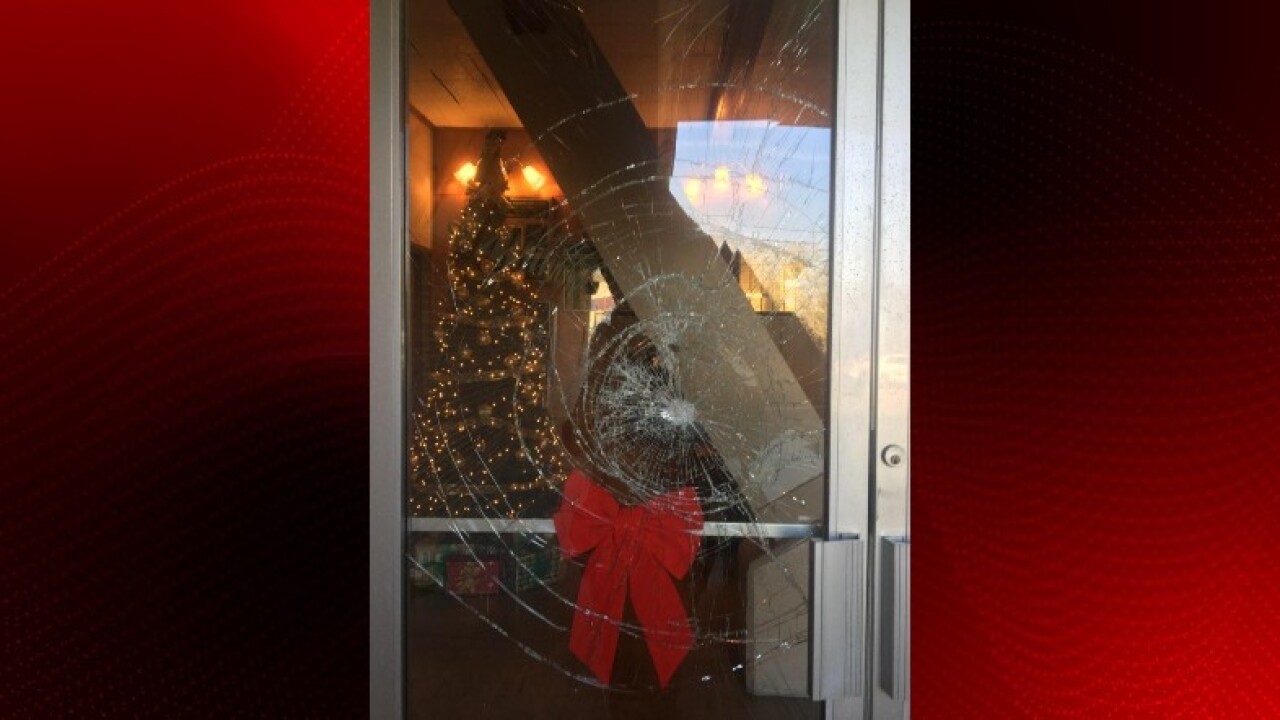 Crowley police are investigating a seventh case of vandalism at a church.

Since July, five churches have been vandalized.

Both have been vandalized in the last two months. Morning Star was hit again this past weekend.

"The brick was there, window broken, just like the first time," explained Pastor Joseph.

The church was first vandalized on October 16. Both times, the evidence was left behind.

Morning Star is the second church that was vandalized twice.

First Lutheran Church was damaged in July and then again last month.

On October 11, members of St. Theresa Catholic Church reported a brick had been thrown into their glass door. This church is located less than a block from Morning Star Missionary Church.

On October 17, First Church of the Nazarene had a side window broken.

Joseph thinks it's the same person or group of people who is responsible for the crimes.

"I said, 'Maybe they're going around, following the same pattern that they did the first time.' So, it didn't shock me that it happened again. Until we catch these perpetrators, I think we're going to see the same thing happening," admitted Joseph.

Three of the five churches are historically black, and police believe the cases may be related.

Although no arrests have been made, the pastor remains hopeful.

"They can shatter our glass, but they can't shatter our hope and our vision of what we're trying to promote, and that's Christ," said Joseph.

The pastor says they're in the process of getting cameras installed at the churches.

If you have information about these crimes, call the Crowley Police Department at (337) 783-1234.