Man sentenced to life in prison for raping child 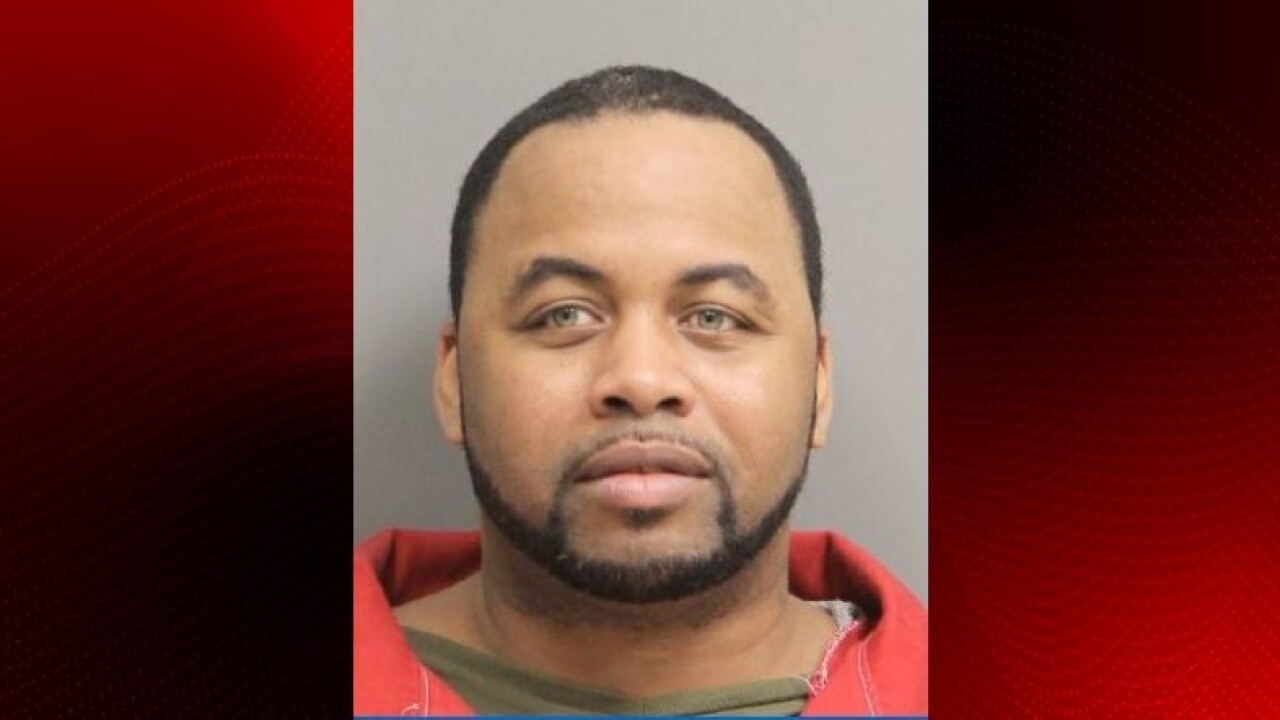 Noah Drake Primeaux, 36, was found guilty of aggravated rape of a juvenile by an unanimous jury after a four-day trial. Primeaux was charged with raping the victim on July 6, 2015, in Rayne. The trial began on June 25, 2019.

Primeaux previously pleaded guilty to carnal knowledge of a juvenile in Lafayette Parish in 2009, according to The Advocate. Primeaux engaged in sexual activity with a juvenile between the ages of 12 and 17, according to court documents.

For the carnal charge, Primeaux was sentenced to three years in jail, with credit for time served. Primeaux was required to register as a sex offender for 15 years.