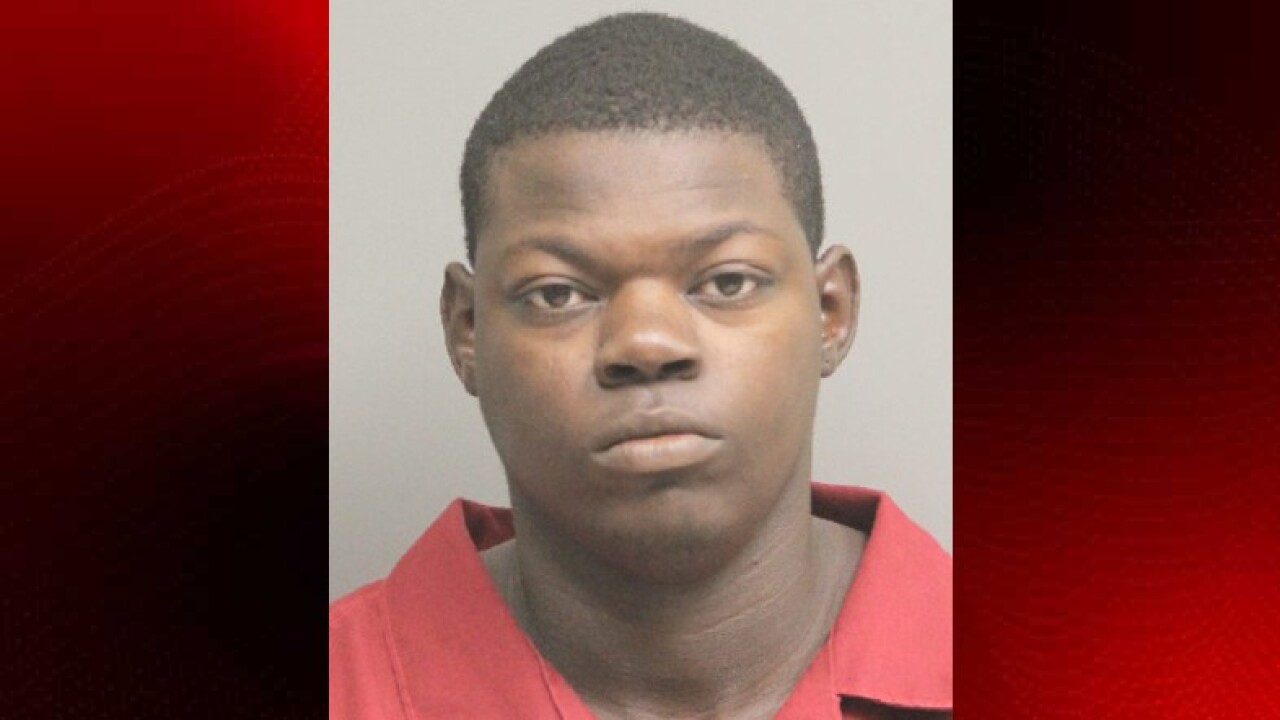 A Jennings man has been arrested in connection with a July armed robbery in Mermentau.

Deputies with the Acadia Parish Sheriff’s Office say they made an arrest regarding an armed robbery investigation which occurred in Mermentau on July 28, 2019.

24-year-old Wilbert Guillory of Jennings, is accused of entering the Dollar General Store in Mermentau and robbed the store using a firearm. During this robbery, deputies say Guillory robbed two individuals in the store of their personal belongings.

He was recently arrested and booked into the Acadia Parish Jail for 3 counts of Armed Robbery. Bond has been set at $150,000.