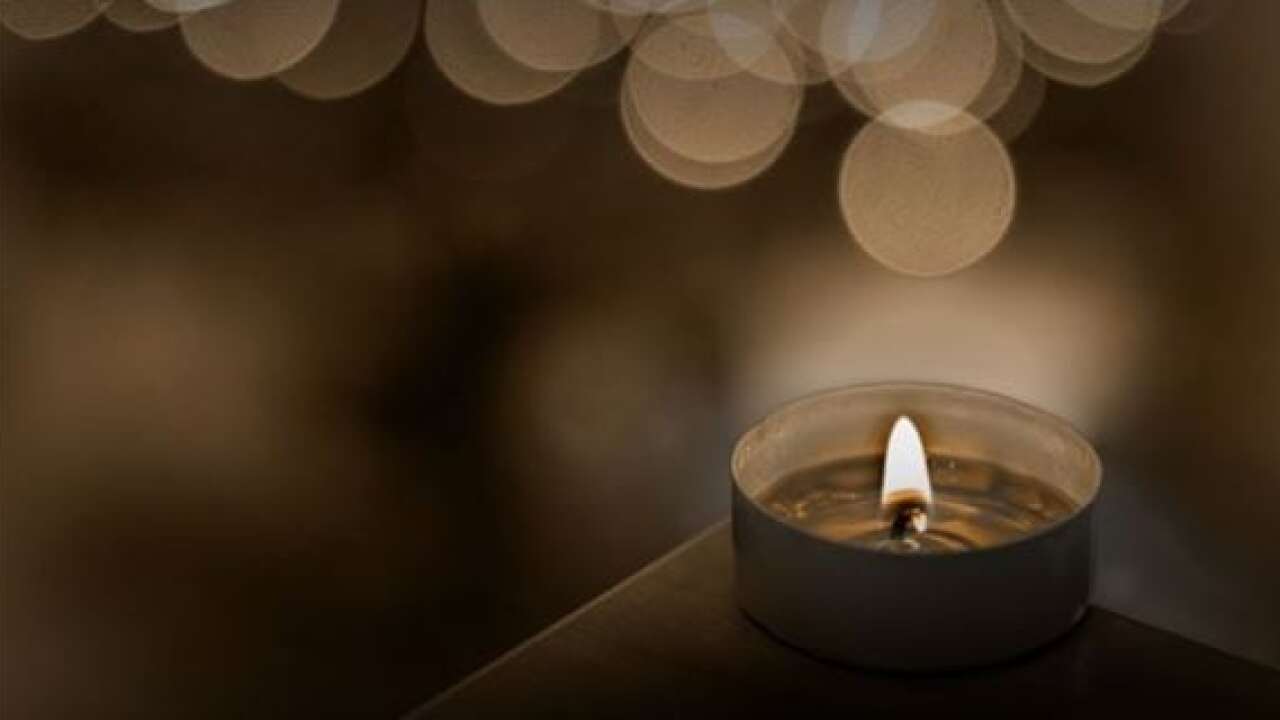 A man connected to the 8 women murdered in Jeff Davis Parish has died.

Frankie Richard, a former strip club owner, reportedly knew all the victims. Richard was named as a person of interest, but he was never charged in connection with any of the murders.

Richard, 64, died on March 22, according to his obituary. The obit states his family will hold a memorial service at a later date.