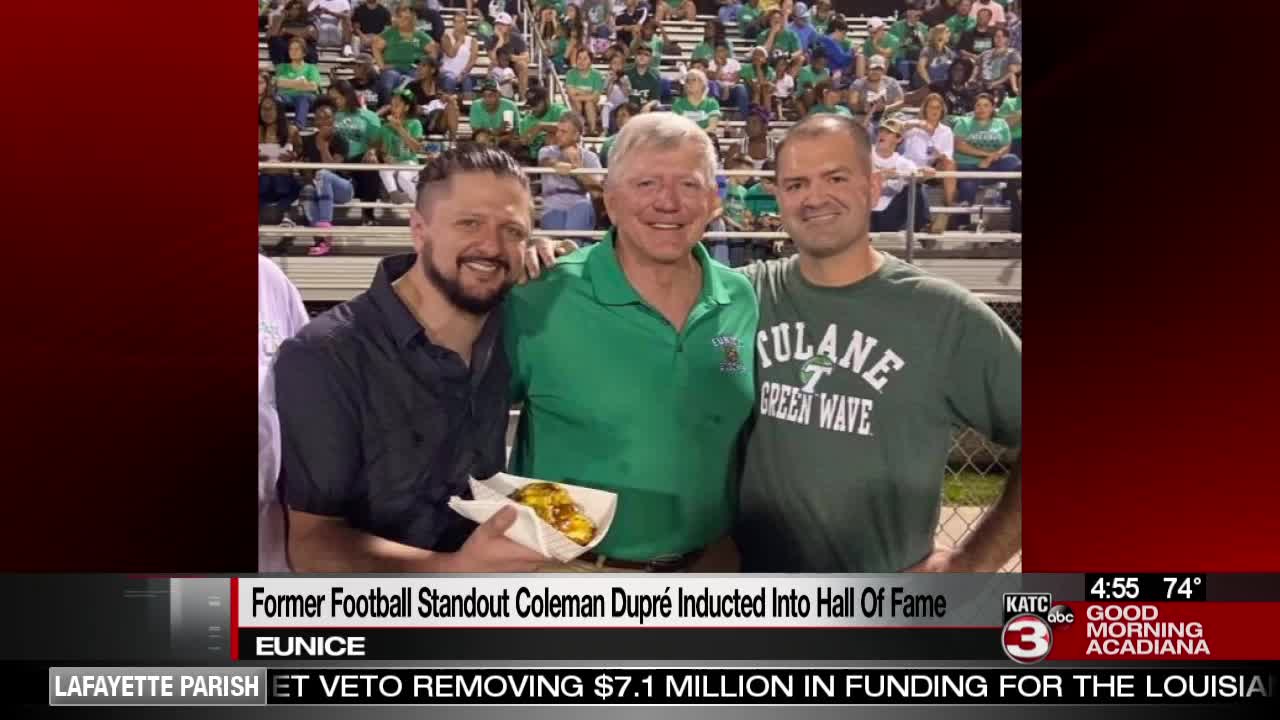 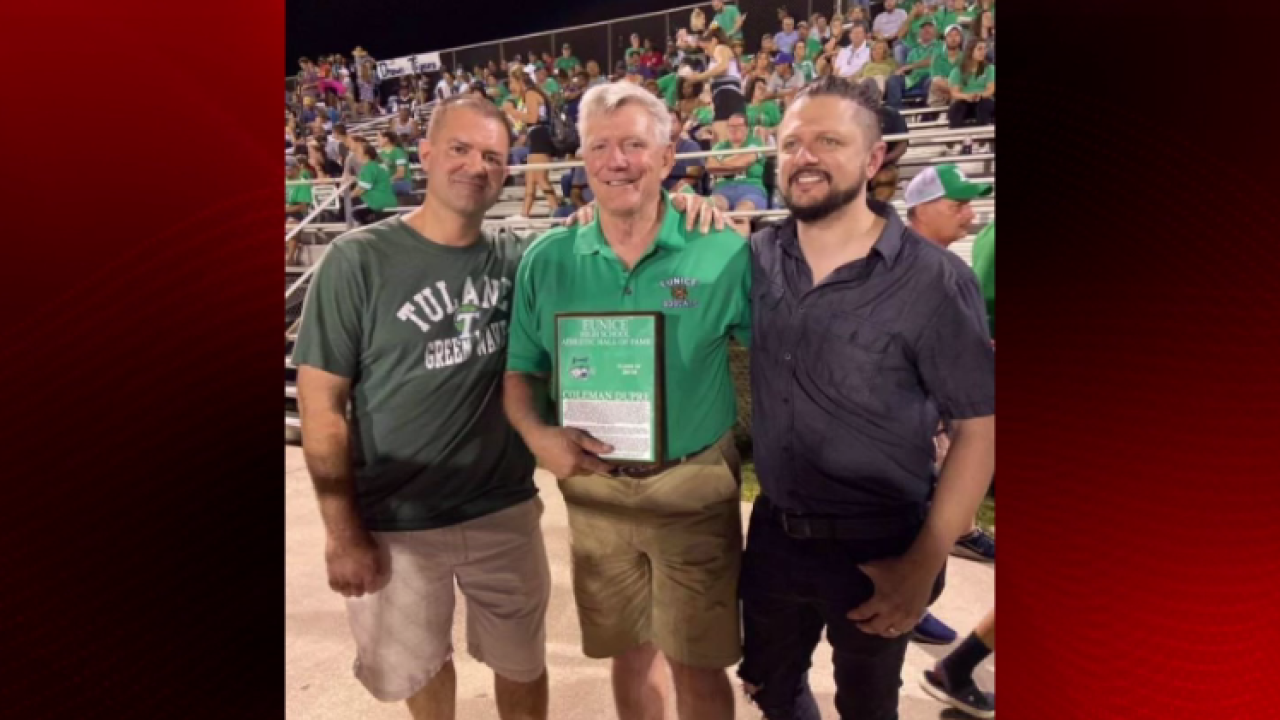 Dupré was a running back and defensive back for the Bobcats before graduating in 1970.

He received a full scholarship to Tulane University in New Orleans where he was a running back and kick returner.

Dupré is one of only nine Tulane players to have ever returned a kickoff 100 yards for a touchdown.

He was also on the 1973 Green Wave Squad that played in the Astro-Bluebonnet Bowl and finished in the Top 20 of both major polls.