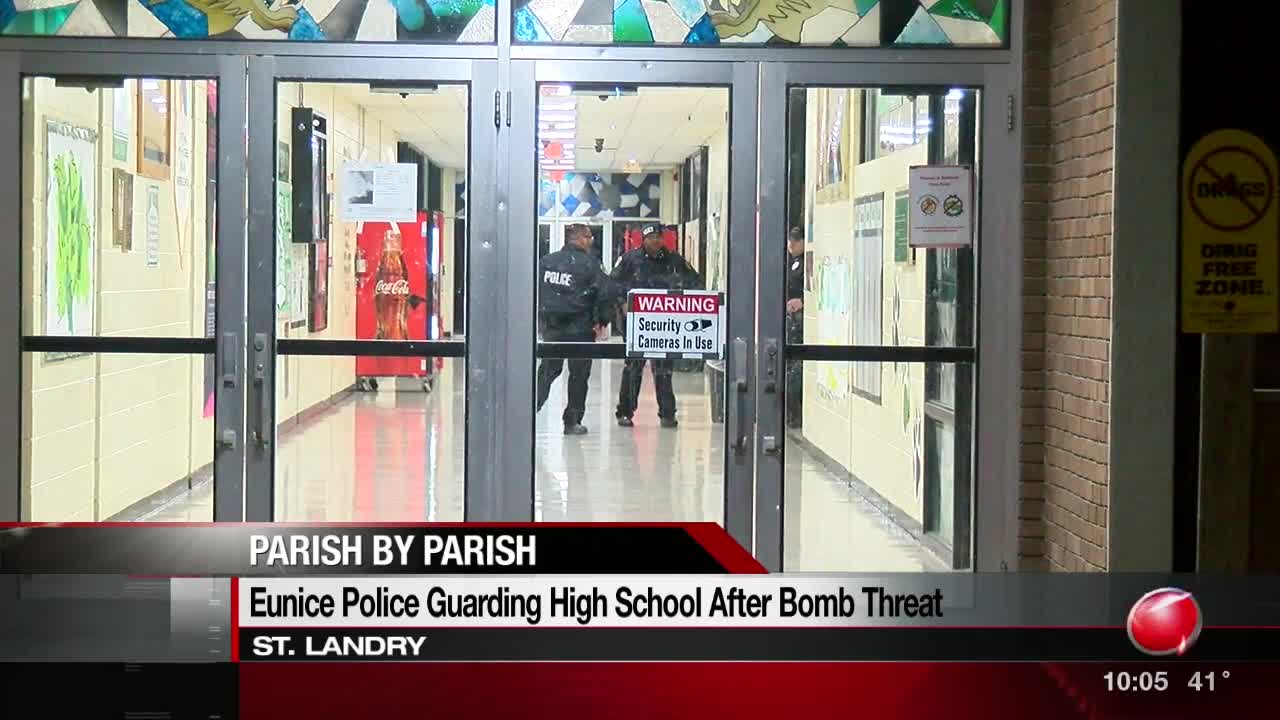 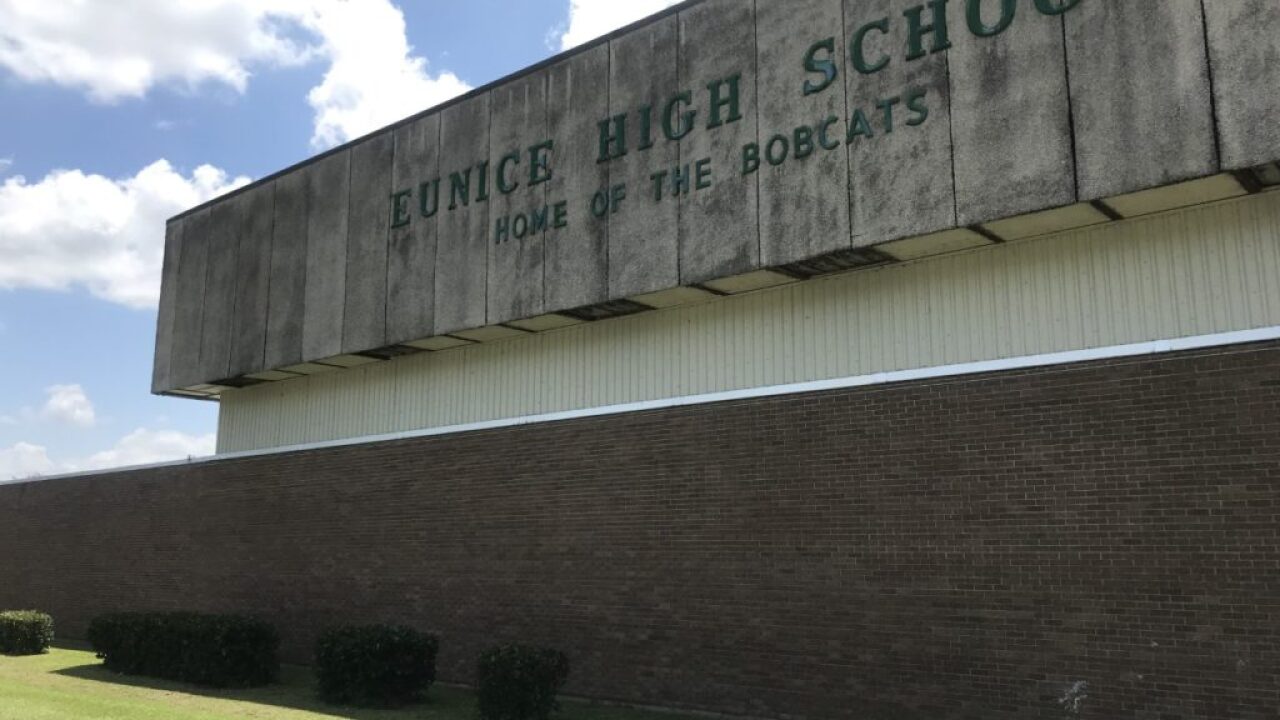 A threat against the school was posted on social media today, stating "...there will be a bomb...on the southern part of the School," according to Police Chief Randy Fontenot.

Chief Fontenot said he's spoken with school officials and has officers sweeping the school now for any dangers.

Officers will be guarding the school all night, and officers will be posted at all school entrances tomorrow morning when students arrive and classes start, he said.

Superintendent Patrick Jenkins said Eunice Police and St. Landry Parish Sheriff's deputies also will be making extra patrols in the area in the coming days, and will show an increased presence at the school.