UPDATE: One killed during severe weather in Acadia parish 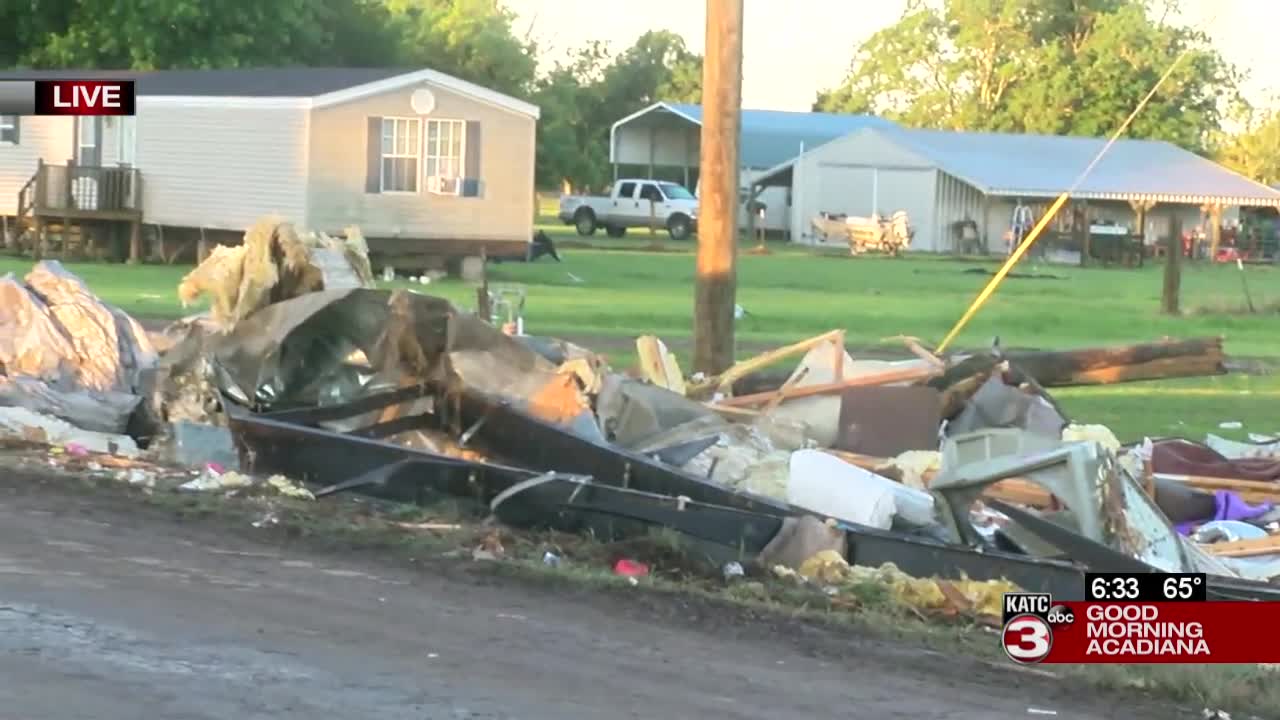 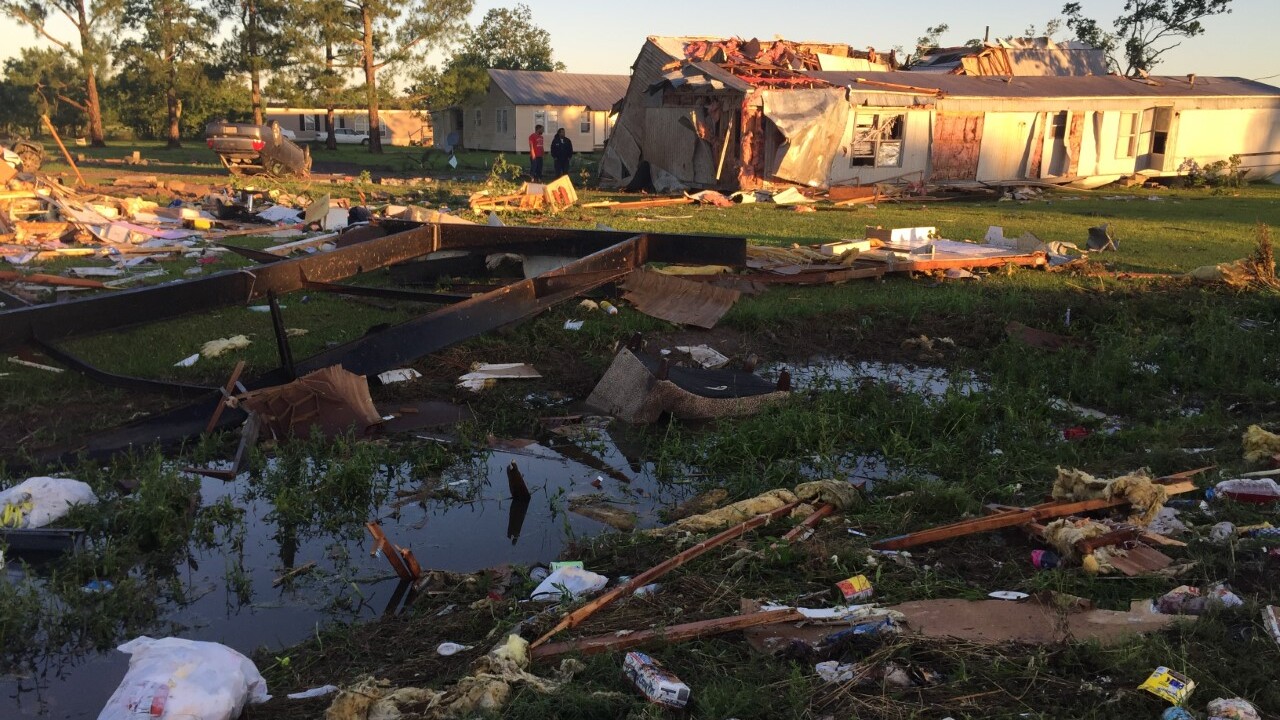 UPDATE: The Acadia Parish Sheriff's Office says that one person was killed as a result of a suspected tornado in the 1100 block of Prudence Hwy near Church Point.

During a press conference at 2:00 pm on Monday, Governor Edwards identified the person killed as a 27-year-old woman. No other identification was released.

The parish Office of Emergency Preparedness is working to help the displaced families find housing, he said.

Residents in Acadia and Evangeline parishes are assessing the damage done by high winds and a suspected tornado on Sunday night.

KATC's Abby Breidenbach was LIVE in Acadia Parish with a look at some of the damage.

A look at damage from Sunday storms in Acadia Parish

Just outside of Church Point off of Prudence Highway debris from homes can be seen scattered across the area.

During Sunday night's severe storms, trailer homes sustained major damage with some moving in the high winds and being torn apart.

One resident tells KATC that a neighbor was bathing her children during the storm when her trailer was blown across the street. The family was able to be rescued.

State Fire Marshal deputies were called to the scene to assist local first responders with injury and damage reports.