Crowley has laid off 15 employees; cut hours for others 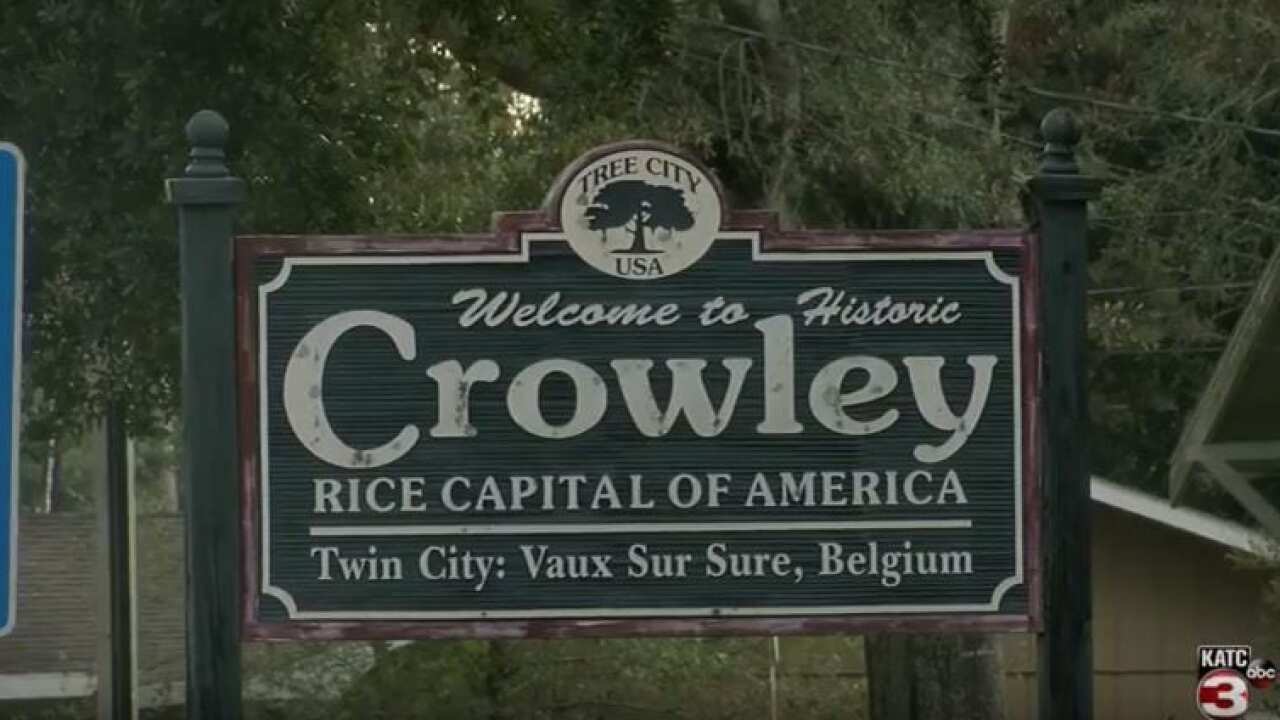 The City of Crowley has been forced to lay off 15 city employees and cut hours for others, a release from the Mayor states.

The city is facing a shortfall of more than $1 million and these cuts, as well as other cuts to the budget, have become necessary, Mayor Tim Monceaux says in a statement.

Crowley Police Chief Jimmy Broussard confirmed with KATC that the shortfall is forcing budget cuts at the police department and he is not ruling out layoffs at this time.

"We were informed today that we would have to cut 7-10% of our remaining budget, which adds up to about $47,000 a month for the next four months," said Broussard.

He said is working on the department's budget now, and is trying to avoid layoffs "at all costs," but he cannot rule that out as an option at this point.

As everyone is well-aware, COVID-19 has destroyed many lives, families, and jobs. It has caused an economic crisis throughout our city, state, nation and the world. No person or business has been spared from the effects of this pandemic.

That being said, the City of Crowley is faced with a shortfall of sales taxes and other revenue sources estimated to be $1.3 - 1.6 million. Unfortunately, to make ends meet, I had to implement cuts to the city's budget, a difficult decision to make but one which must be done in order for city services and departments to continue to operate. Effective immediately, 15 city employees have received their layoff notices and spending cuts and hourly work reductions for remaining employees have been made.

These reductions in staff, spending, and hours worked have affected every department under my authority. In addition, City Hall and city-wide departments, with the exception of the Police and Fire Departments, will be going to a 4-day work week, being open Mondays through Thursdays and closed on Fridays.

This action is being taken to help minimize expenses; however, there will be someone on call on Fridays to respond to citizens' needs and/or emergencies as they arise.

Please remember to thank city employees when you see them, support your Crowley businesses as much as you can, practice social distancing, and be a good neighbor.

I am optimistic that once the COVID-19 pandemic is under control and the restrictions are lifted, Crowley's economy, like her citizens, will be stronger and more resilient than ever. I ask that you, too, remain optimistic during these unprecedented times.