The city is now operating on 50% of last year's budget, which could run out in weeks. 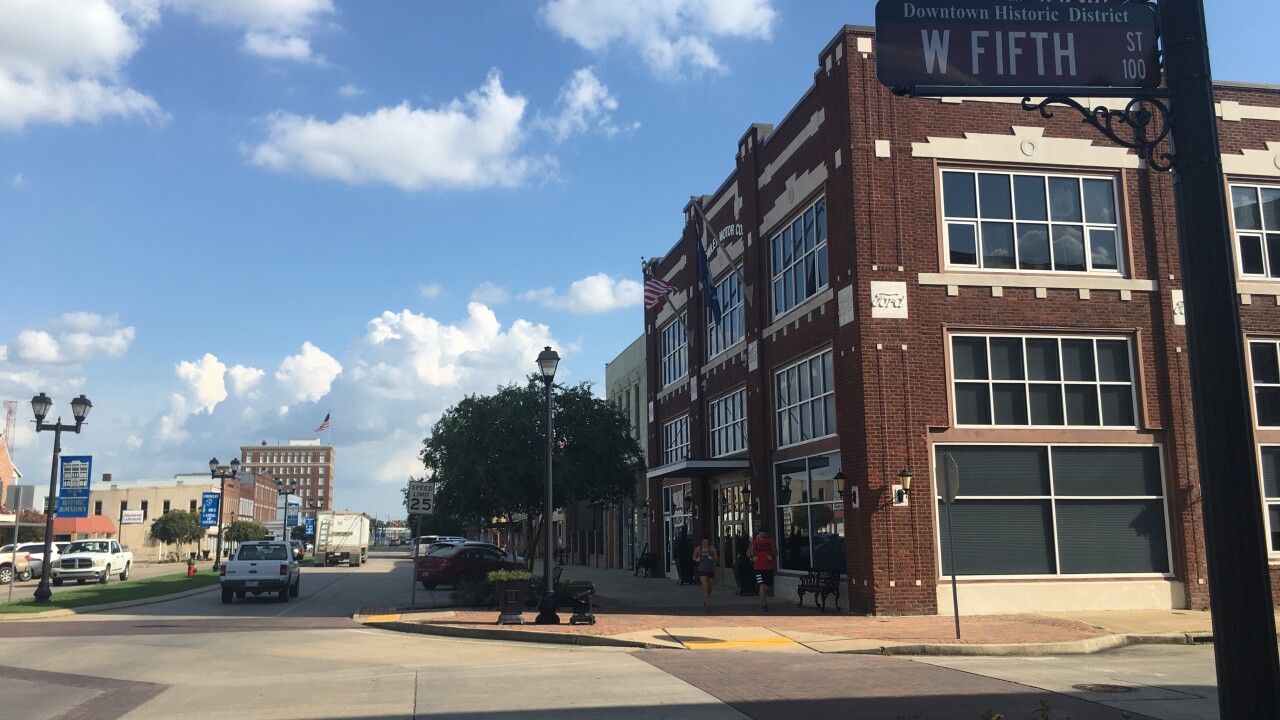 CROWLEY, La. — The Crowley City Council failed to adopt an operating budget for the 2020-2021 fiscal year during Thursday night’s meeting, which means that the city will have to operate on 50% of its budget from the previous year.

Once that limit is reached, then city expenditures would cease.

Back in August, Crowley Mayor Tim Monceaux released a statement warning his department heads about a possible spending freeze on certain purchases if the city council fails to pass a budget by the end of the month.

Monceaux said in that statement that if a final budget was not approved by the city council by Aug. 31, then on Sept. 1, the city would be required by law to operate at 50% of last year’s approved budget until a fiscal year 2020-2021 budget is adopted.

KATC reached out to Alderman Jeffrey Cavell, who voted in favor of passing the budget, said there was little to no discussion from the majority and that it is unclear as to why exactly they are against passing the budget.

According to Cavell, the city’s 50% spending limit will be in place until a new budget is adopted and not simply for six months as other alderman have suggested.

Cavell says that as of now, the city’s operating fund is already at 48%, which leaves only 52% left that can used, which could be spent very quickly given the extra expenses associated with two emergency declarations.

“Once the 50% threshold has been met all expenses cease,” said Cavell. “Crowley has the money, but it needs to be appropriated through the budgetary process in order to be expended.”

According to Cavell, city expenditures could possibly cease within weeks, which will drastically alter and in some cases stop city services.

“I hope and pray there is some resolution to all this,” Cavell said.