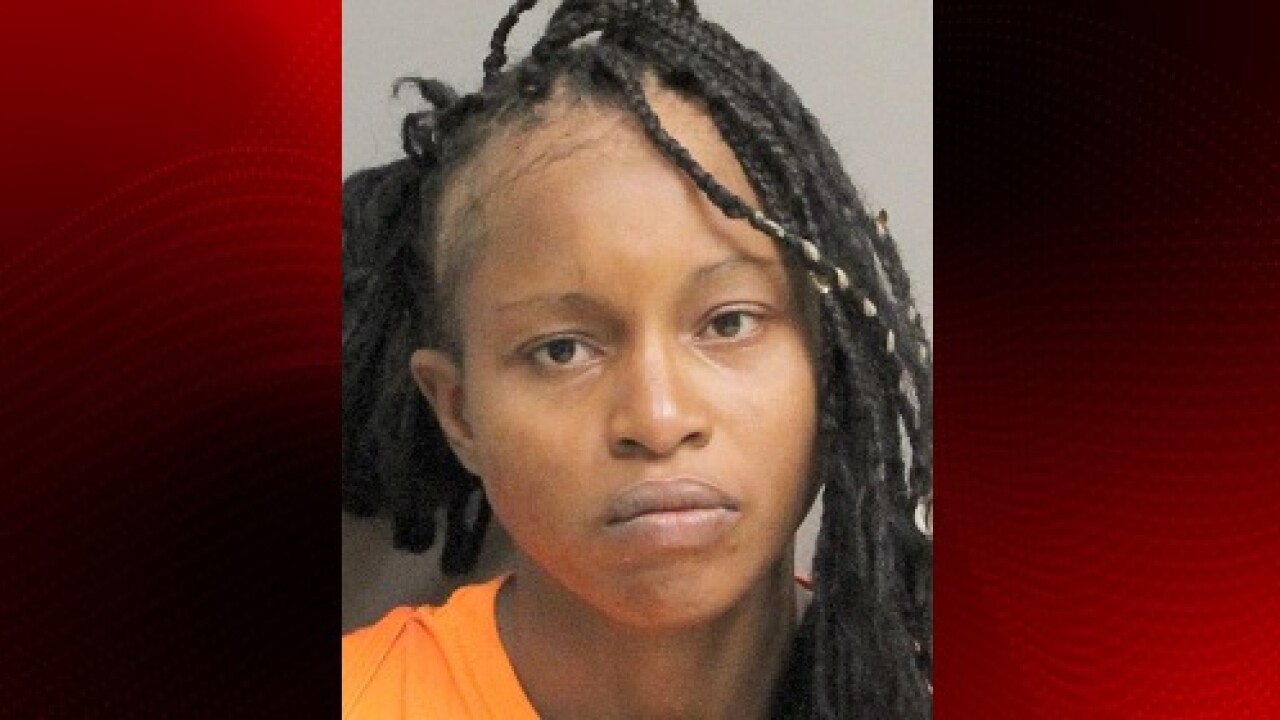 ACADIA PARISH - A Church Point woman has been arrested for setting fire to the home she used to rent.

Kathleen Citizen, 31, was booked into the Acadia Parish Jail on July 11 for one count each of simple arson and criminal trespass.

Following an assessment of the scene, multiple areas of origin were discovered and the fire was deemed to be intentionally set.

Witness statements indicated Citizen, the former tenant of the home, was seen observing the fire from nearby before first responders arrived.

Following additional investigative efforts, a warrant was issued for Citizen's arrest, however, she was unable to be immediately located, Rodrigue stated.

On July 11, Church Point Police located Citizen and placed her under arrest for the outstanding warrant from the Marshal's Office.