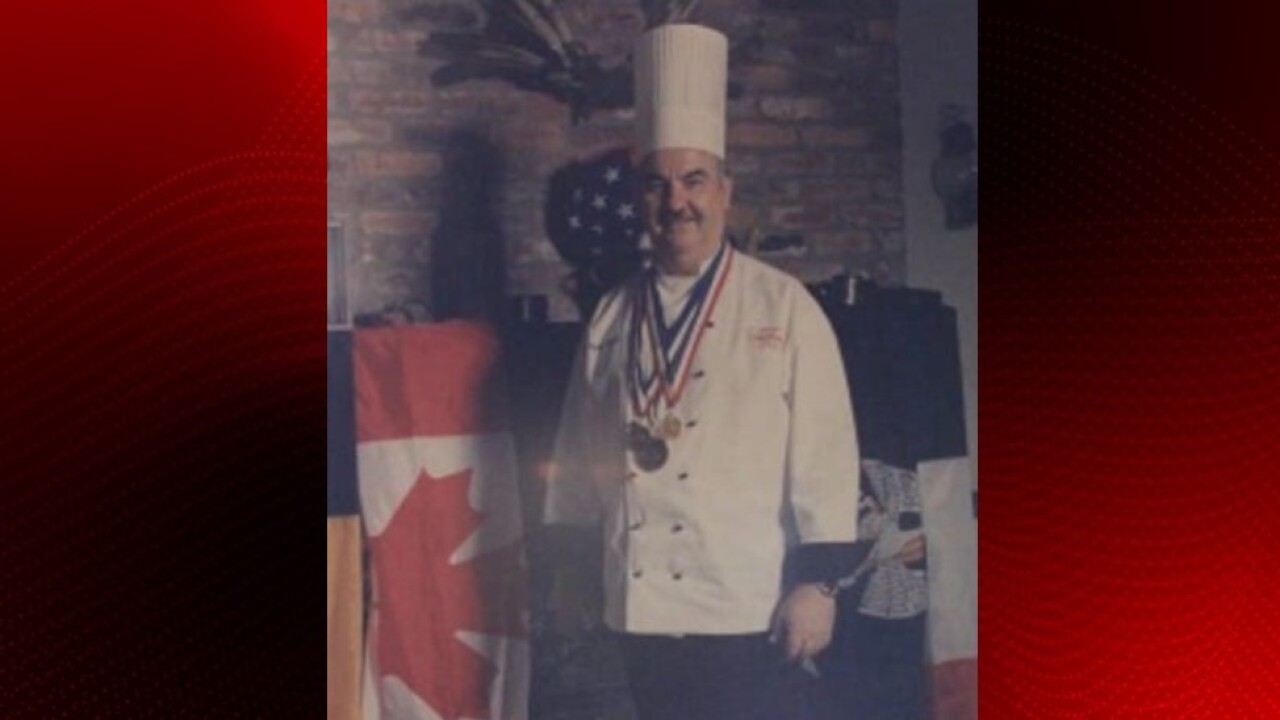 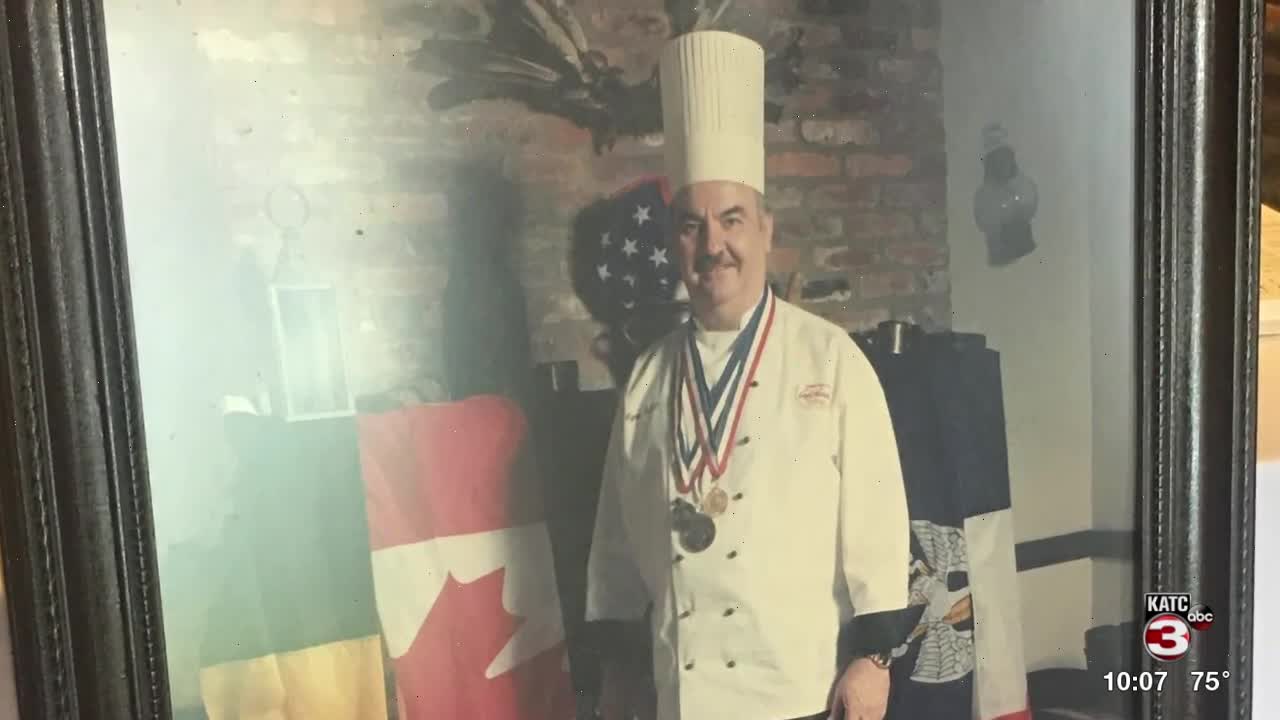 "It is with great sadness that we announce the death of our founder Chef Roy Lyons C.E.C. His love for authentic Cajun cuisine and our culture was truly an inspiration as well as his dedication and years of service to the culinary arts and education. We will always be grateful for the foundation that Chef Roy provided and the opportunity to carry on his legacy. We will continue to cherish his original recipes and honor his memory here at Chef Roy’s Restaurant," the post states.

Chef Roy's sister, Willie Bella Sarver says he always worked to make the world a better place, and it all started with a love for cajun culture and cooking, Sarver says their family was always cooking.

"We can say he started young, helping us cook" Sarver said.

Lyon's graduated from Rayne High School in 1968. He attended USL and Nichols State University. Sarver says it was in college that he decided to open his own restaurant. Soon after graduation he opened Chef Roy's Frog City cafe.

"He created a lot of his own dishes. He made the best bread pudding" Sarver said.

But Chef Roy made an international reputation too, for the past 30 years he traveled internationally as an ambassador of Cajun culture.

"Everywhere he went, that was his goal, and when he went to Costa Rica, they wanted him to teach them the French culture, that's what he loved to do. and that's what he would go to do" Sarver said.

In 2002, Lyons was inducted into the Living Legends at The Acadian Museum in Erath.

Memorial services will be held on Saturday, June 20, 2020 at a 11:00 am Mass at Assumption of the Blessed Virgin Mary Catholic Church in Mire. Read his obituary here.