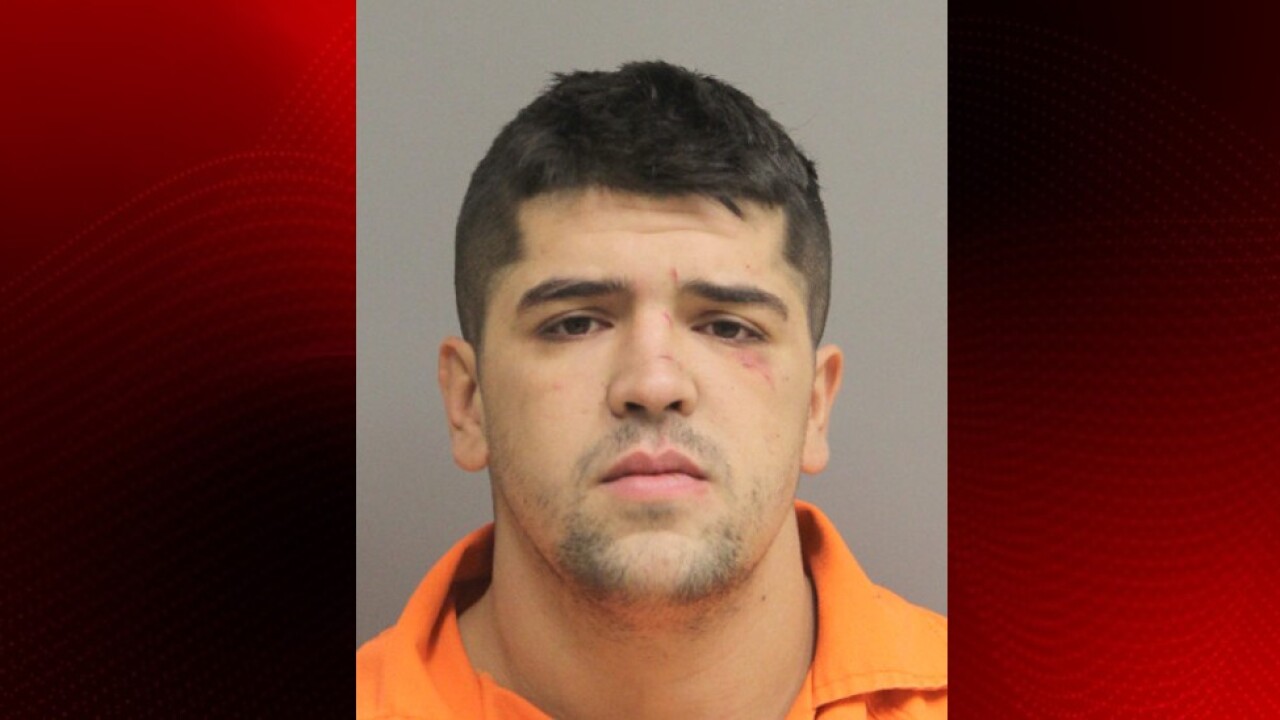 The Carencro man wanted by Crowley Police for allegedly causing an accident that left one person in critical condition has been booked and released, records show.

On Sunday, Crowley Police said they were looking for Austin Lee Gary, 20, who allegedly led police on a high speed chase that ended when he flipped his vehicle, injuring his three passengers, and fled from officers.

A family member called KATC Sunday night and said that Gary had a lawyer and that Crowley Police had said he could turn himself in on Monday. However, when we spoke to the chief on Monday, he said Gary had not turned himself in as of that evening.

Records at the Acadia Parish jail show that Gary was booked on Tuesday with reckless operation of a vehicle, three counts hit and run driving and aggravated flight from an officer.

The incident started shortly before 1 a.m. Sunday, Crowley Police say. Some officers on patrol were flagged down about a vehicle that hit some other vehicles in a parking lot. They tried to stop the vehicle, but it took off at a high rate of speed, officers say.

Officers chased the vehicle through the city, and it damaged two houses and another vehicle before getting Highway 13, officers say. During the chase, the vehicle allegedly was traveling at more than 120 miles per hour, they say. Then, in the 23000 block of the Crowley-Eunice Highway, the vehicle hit an embankment and went airborne, then flipped several times.

The driver, whom police have identified as Gary, got out and ran into the woods. K-9 Grimm tried to track him, but the terrain didn't help Grimm keep a scent.

One person in the vehicle was transported to a Lafayette hospital in critical condition. Two others were treated and released from hospitals with what were described by police as moderate injuries.

We've reached out to police for an update on the conditions of the victims.