UPDATE: One dead in Crowley shooting; police asking for information

Police were called to the 200 block of Westwood shortly after midnight on Monday morning, Chief Jimmy Broussard said. They found a man laying face down with a number of gun shot wounds.

The victim, Myron Scott, 29, of Crowley, was pronounced dead at the scene by the Acadia Parish Coroner’s Office and transported to Calcasieu Forensics Laboratory for a full autopsy.

Details as to motive, person of interest and the like are still sketchy at this time, the chief said.

Anyone with information is encouraged to contact either Crowley Police at 783-1234 or Crime Stoppers of Acadia Parish at 789-TIPS.

Here are our earlier stories:

Crowley Police Chief Jimmy Broussard says that officers responded to the scene of a shooting at the Westwood Apartments in Crowley. 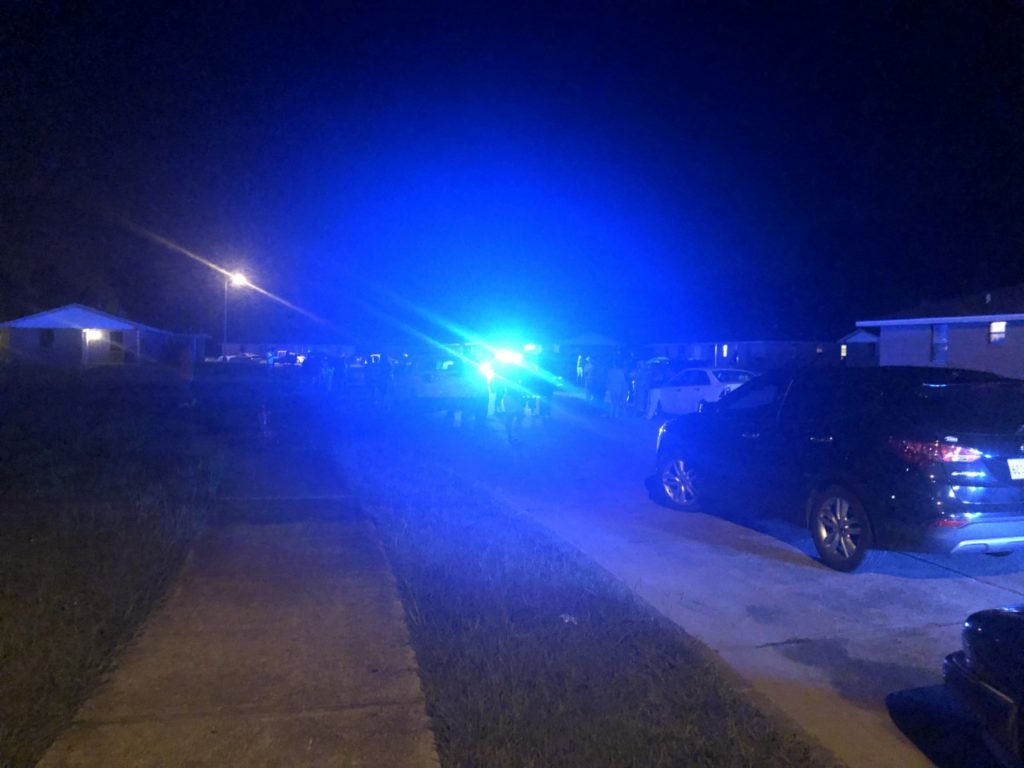 Chief Broussard says that details on the shooting are limited.

There was no information available on if anyone was injured or if there are any suspects at this time.

KATC’s Abby Breidenbach was LIVE at the scene this morning.

Stay with KATC for updates as they become available.