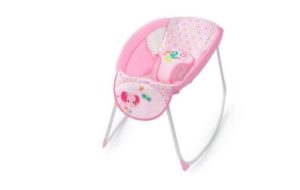 Another brand of sleeping rockers is being recalled, after five infants died in them over the past seven years.

Kids II said Friday that it is recalling nearly 700,000 rocking sleepers that were sold since 2012 at Walmart, Target and Toys R Us.

It comes just two weeks after Fisher-Price recalled about 4.7 million of its similar Rock ‘n Play sleepers in which more than 30 babies died over a decade. 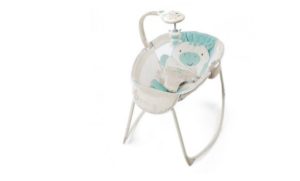 unrestrained. The sleepers are soft padded cradles that rock or vibrate to help put babies to sleep.

The U.S. Consumer Product Safety Commission said Friday that anyone who bought the Kids II sleeper should stop using it right away. Consumers can get a refund or voucher by contacting Kids II.

The recall covers all models of Kids II sleeping rockers, which were sold for between $40 and $80.