Minor damage seen from storms in Acadiana on Sunday

As a round of severe storms moved through Acadiana on Sunday, some residents are reporting some minor damage.

Shingles on roofs of homes were ripped off. Neighbors tell KATC that they believe they saw a twister. Tornado activity in the area has not been confirmed at this time.

Photos from Tessie Hebert can be viewed below: 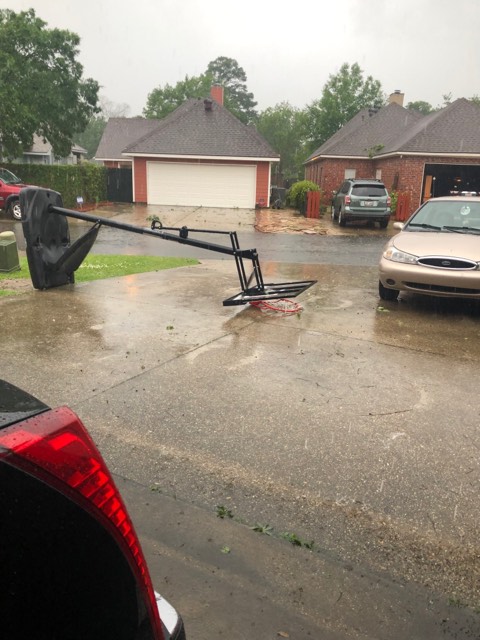 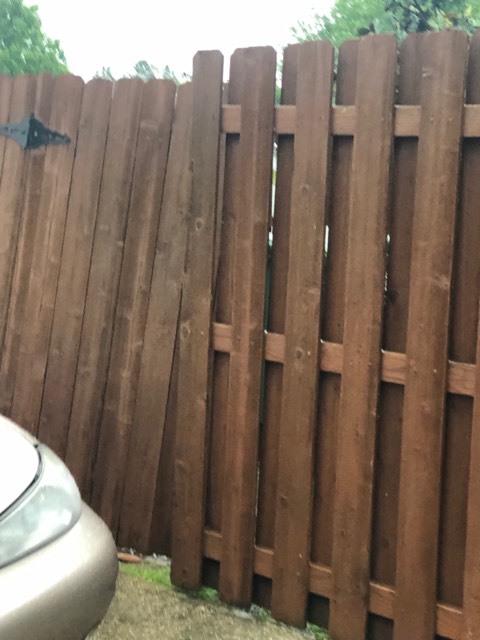 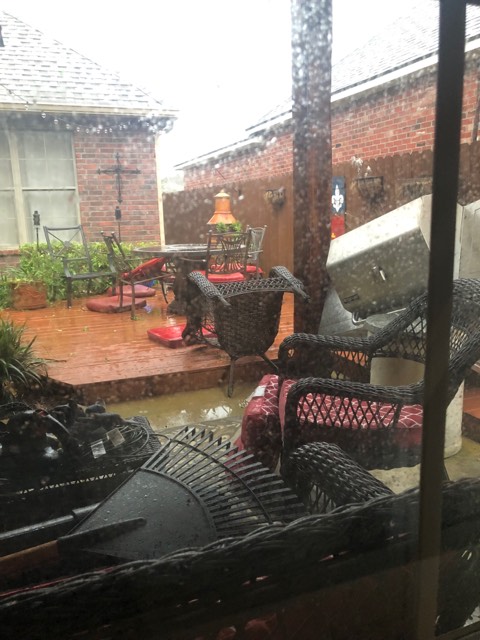 In Arnaudville, wind damaged a shed at a home. The shed appears to have been lifted off its foundation and flipped on its side.

Wind speeds from today’s storms had a possibility of reaching 50 to 60 mph. 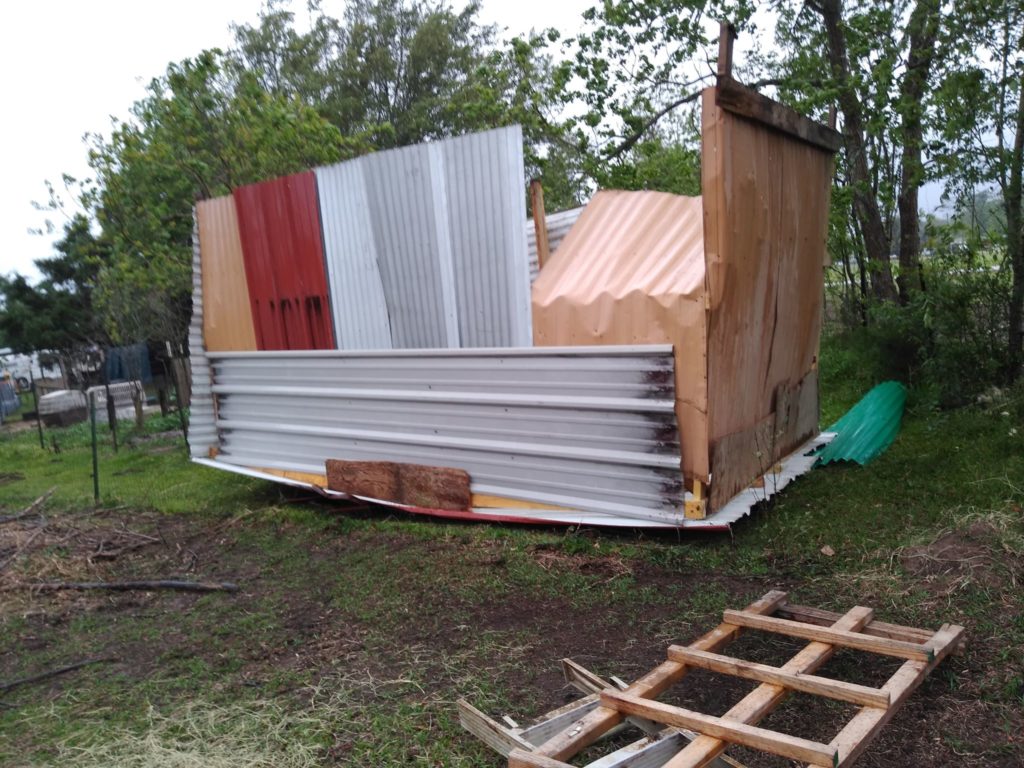 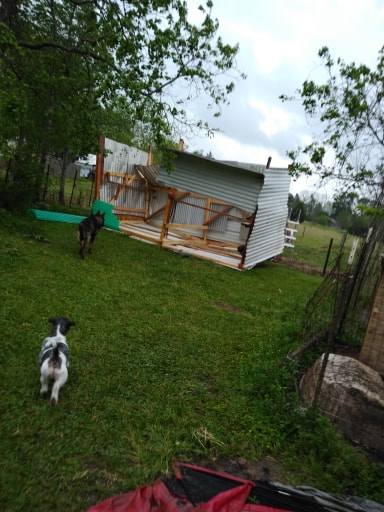 In a video shared with KATC, a pecan tree in Rayne was uprooted due to the winds.

Video provided by Morgan Evans can be viewed below:

Here’s a picture of a tree downed in St. Landry Parish from Richard Ashley: 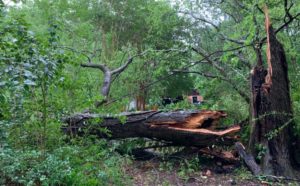 From Morgan City, Angela Touchet sent us this photo of a tree that has damaged a house: 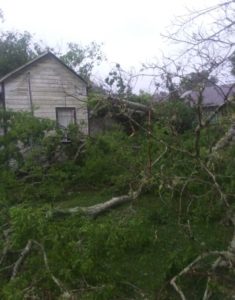 After the storm passed, Shon Jones set us this photo from Opelousas: 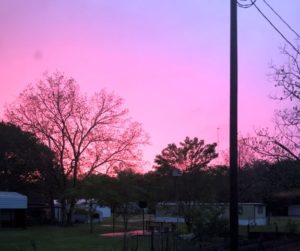