The defense is trying to have Reggie Tatum's felony charges dropped. 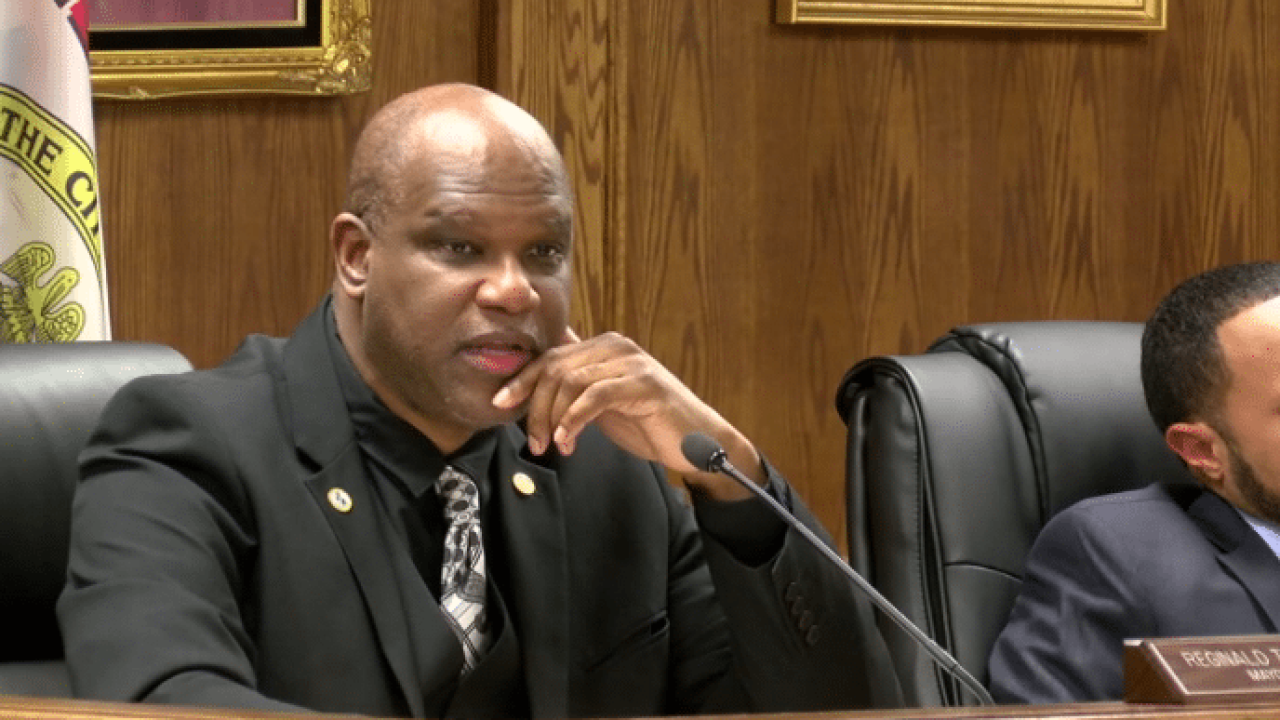 Tatum was present at a Friday hearing in the St. Landry Parish Courthouse before Judge James P. Doherty, Jr., where his attorney, Frank Oliver III, filed a motion to quash the felony indictment against the mayor.

The motion to quash is based on several of his charges constituting double jeopardy.

Olivier also filed a motion to withdraw as counsel for Tatum, who will now be represented by his new attorney, Harry L. Daniels III of Baton Rouge, who was also present for today’s proceedings

Tatum faces multiple charges of theft, forgery and malfeasance related to a nearly $13,000 overtime payment he received after the August 2016 floods. He’s also accused of forging time sheets for some council members.

St. Landry Parish Assistant District Attorney Lisa Gothreaux was also present for today’s hearing and told the judge that her office had recently received new evidence in the case that her team had not been able to review before Friday’s hearing.

Doherty said that because of this recent revelation, this case was not ready to go to trial as planned next week. The judge also seemed to insinuate that Tatum’s last minute decision to switch attorneys was an attempt to delay the trial.

Doherty ultimately relented and ordered that Tatum’s bench trial, which was scheduled to take place March 18 – 20, should be continued to this summer. However, Doherty made it clear that he will not tolerate any future attempts to further delay the trial.

Gothreaux also mentioned that the state intends to dismiss four counts of the indictment, which all allege that Tatum committed first degree injuring of public records purporting to be time sheets of Marvin Richard, Tyrone Glover, Julius Alsandor, and Sherell Roberts.

Tatum’s new date for the hearing to dismiss the majority of the charges against him is set for May 30. Tatum’s felony trial is now scheduled for July 8, 9 and 10.

Tatum was indicted in 2017 on multiple felony charges in connection with his payment to himself of nearly $13,000 in overtime for work during and after the August 2016 floods.