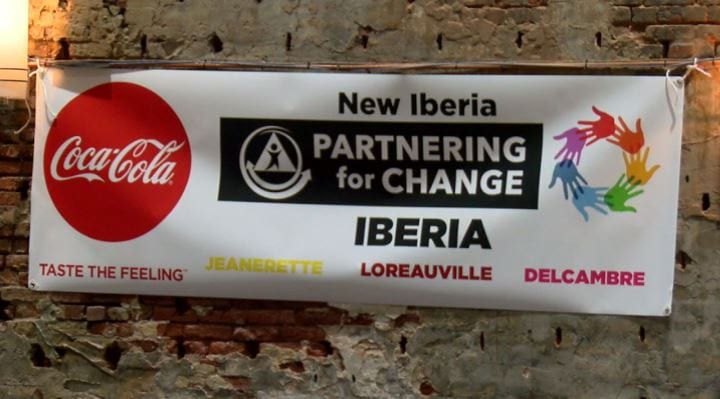 Area organizations are coming together to help the people of New Iberia.

New Chapter P.U.S.H. held a Partnering for Change conference to focus on creating opportunities for those who were formerly incarcerated, homeless or going through other struggles.

The group’s vice president says he believes in change and hopes to help others in their efforts to do so.

“I’m a prime example of that. I now pastor one of the oldest African American churches in New Iberia,” said Wilfred Johnson, Vice President and Program Director, New Chapter P.U.S.H. “And I was just released in 2007. And I started this organization so I do believe that change is inevitable and all we have to do is recognize change and give each other the chance to show the change.”