Two Acadia Parish men are facing a number of drug and weapon charges, including being in possession of two stolen police-issued guns.

The Acadia Parish Sheriff’s Office executed a narcotics search warrant in the 700 block of Rimmer Avenue on Tuesday morning. Deputies say they recovered over 700 grams of marijuana, 2.8 grams of methamphetamine, several digital scales, a Glock .40 caliber handgun, an AK 47 assault rifle, a High Point .45 caliber handgun, an AR-15 assault rifle, sets of body armor and $3,000 during the search. Deputies say the Glock handgun was reported stolen by Alexandria Police and the AR-15 was reported stolen by Lafayette Police. 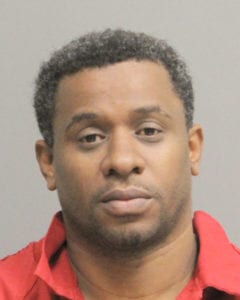 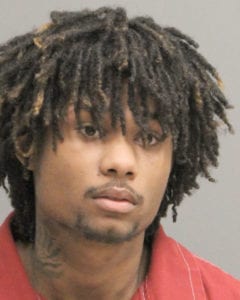 40-year-old Don Charles and 19-year-old Tyrese Daigle both are from Rayne and were booked into the Acadia Parish Jail on the following charges:

The Acadia Parish SWAT team and Rayne Police assisted in the execution of the warrant.