UPDATE: All lanes are open I-10 West at mile marker 127 (past Whiskey Bay). Congestion is approaching  four miles.

I-10 West is now closed at mile marker 127 (past Whiskey Bay) due to a vehicle fire. Use alternate route.

The incident occurred around 9:00 a.m. Friday.

Traffic was being being diverted at LA 415 and motorist were asked to use LA 415 North to US 190 West as an alternate route.

No injuries were reported, according to State Police.

DOTD cameras showed that the vehicle appears to be an 18-wheeler. 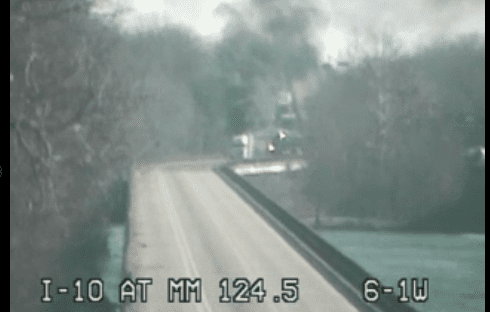 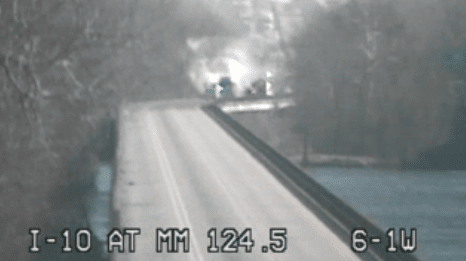