The two victims found dead in their home Sunday have been identified.

Jefferson Davis Parish Sheriff’s deputies were called Sunday around 3:00 pm for a welfare check on occupants of a residence near Iowa, according to investigators. Deputies arrived at 20241 US Hwy. 90 and discovered the bodies of Walter Joseph Gotreaux, 72 and Darlene Cecelia Gotreaux, 70. 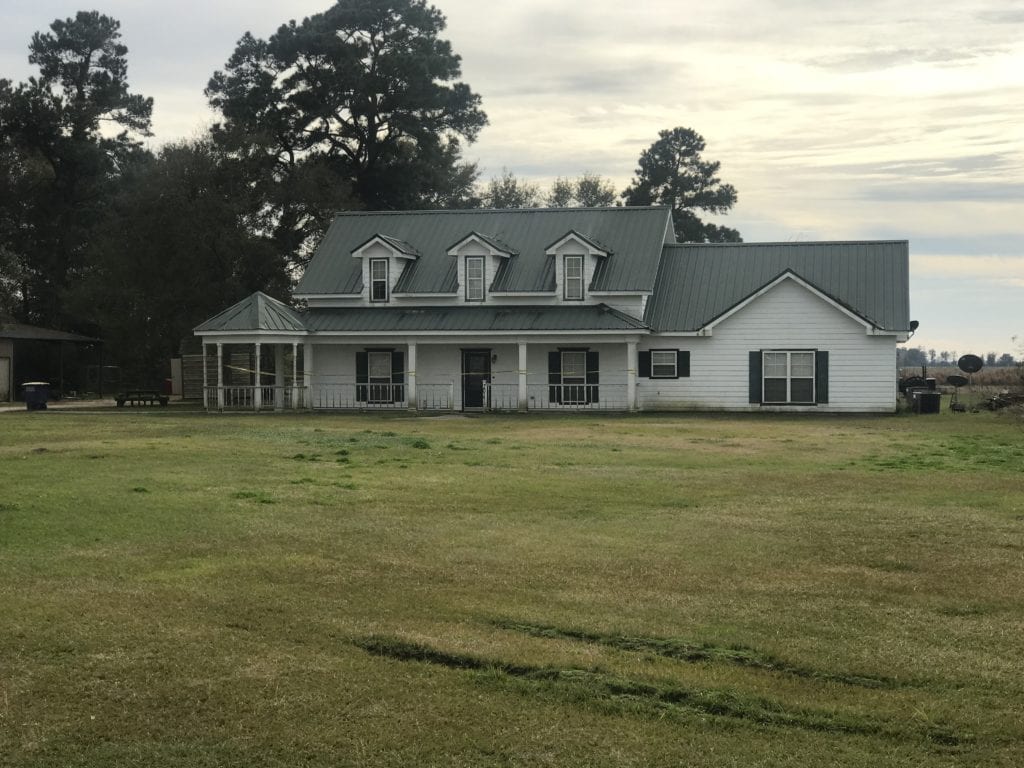 Calcasieu Parish Forensic Investigative Unit from the crime lab and Jeff Davis detectives worked through the night gathering evidence at the scene and interviewing persons who knew the victims.

“This was a senseless terrible act that should never happen, especially during the holiday season,” said Sheriff Ivy Woods. “Please keep the Gotreaux family in your prayers.”

They were last seen by their farmhand who drove them to adoration at a Lake Charles church around 2:00 a.m. The farmhand is not believed to be a suspect.  Police believe the couple was targeted.

The investigation is still in its initial stage and no additional information can be released at this time.

Mr. Gotreaux was at one time the president of the Cajun French Music Association’s Lake Charles Chapter. The group posted about the deaths today on the Facebook page: