With his film about to hit theaters and generally getting positive reviews, he really turned things up a notch by performing a ceremonial Haka dance at the film’s premiere.

The Haka is a legendary dance used in battle or in peace to show a group’s pride and togetherness and Momoa represented that in stride.

Momoa was so into the dance that he broke his famed Atlantis spear he was carrying on the carpet. 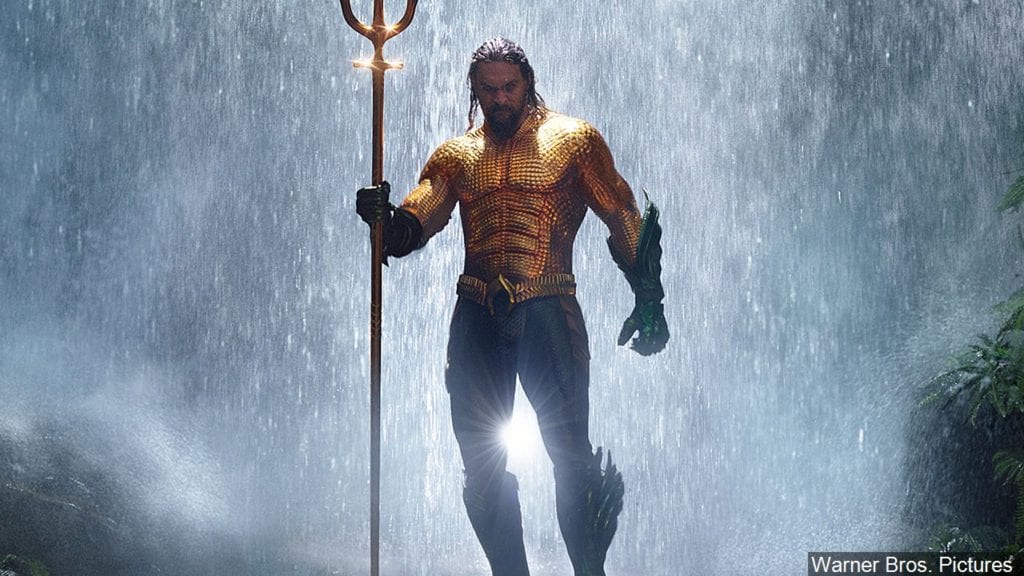 Momoa, 39, hails from Honolulu, Hawaii, and comes from a heritage that also includes Native American descent.

He’s also very proud of this film — one that was years in the making. People have been greatly anticipating his take on the beloved DC Comics superhero.