Dog still missing after RV fire on I-10 West

UPDATE: A family is still searching for their dog who went missing after their RV caught fire on the interstate Monday.

Dottie and Phil Lugtigheid, of Michigan, were hospitalized after their RV crashed on I-10 in Breaux Bridge and caught fire.

Phil has been since released from the hospital. Phil and his daughter spent the day searching for the dog.

The daughter said they have received many calls but unable to find the pup.

After an RV fire Monday the family involved says they are missing a key part of their family. Their dog Rio.

A post on Facebook reveals that the couple in the RV crash that shut down I-10 West Monday afternoon is looking for their missing dog, Rio.

According to the post, Rio was in the RV when the fire started and was able to escape with his owners. The dog, the post says is skittish and was able to slip from his collar.

The owners  Dottie and Phil Lugtigheid are from Michigan and both are in the hospital recovering from injuries sustained after the crash.

Rio is microchipped and believed to be in the area where the crash occurred. 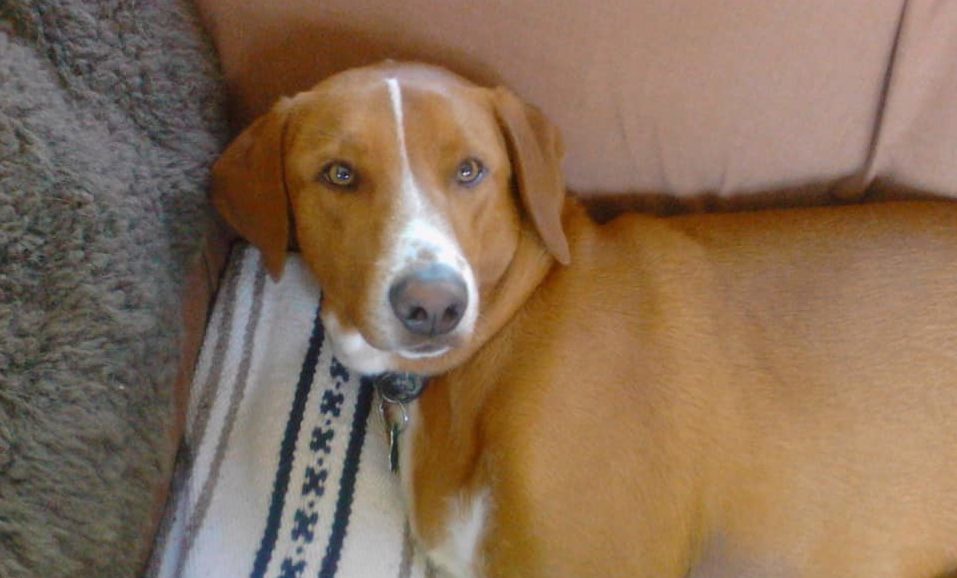 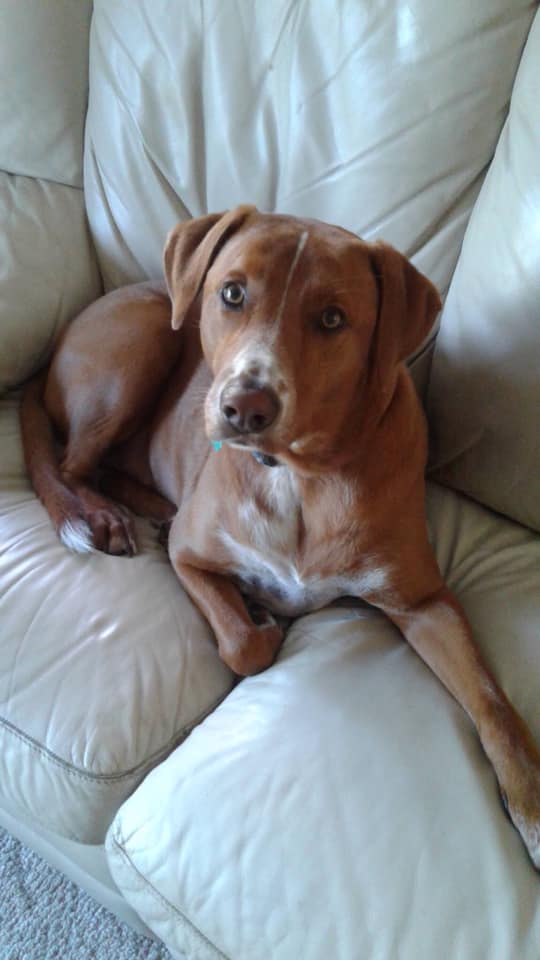 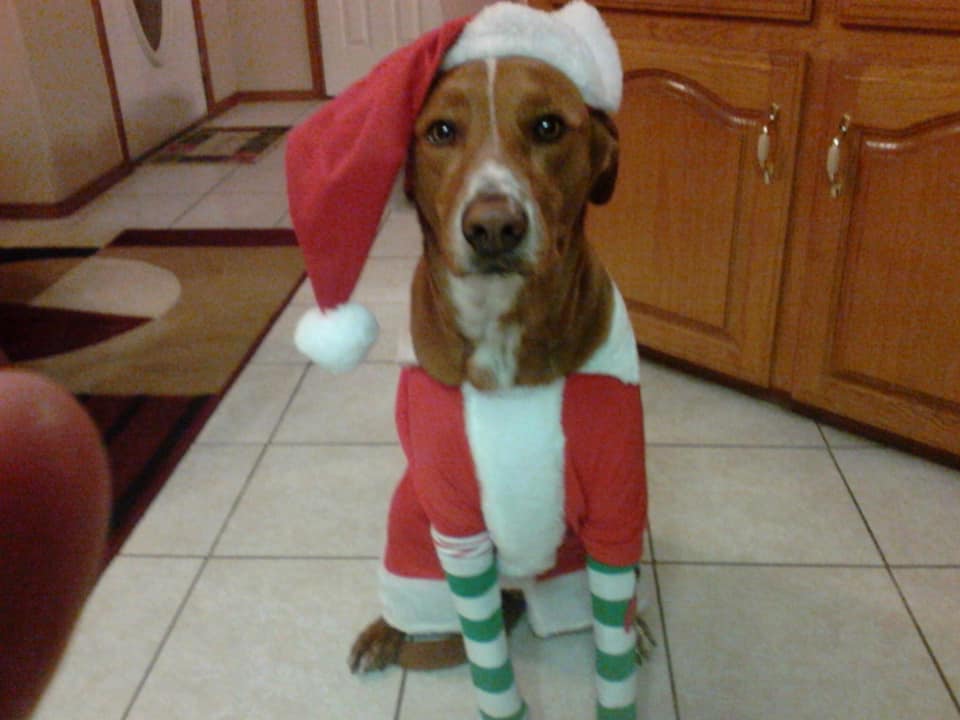