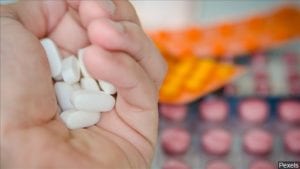 NEW ORLEANS – Mayor LaToya Cantrell today announced that the City of New Orleans has filed suit against pharmaceutical manufacturers and distributors for their conduct in fueling a national opioid crisis that has threatened the health and safety of the city. The lawsuit was filed in Civil District Court this morning.

However, the opioid crisis has strained City services, most notably in health- and emergency response-related services.  New Orleans is not alone in this legal battle. Other neighboring municipalities have filed similar suits.

Damages alleged will be calculated based on the associated costs to the City. The actual damages figures will ultimately reveal themselves during the discovery process as the City begins requesting and compiling information.